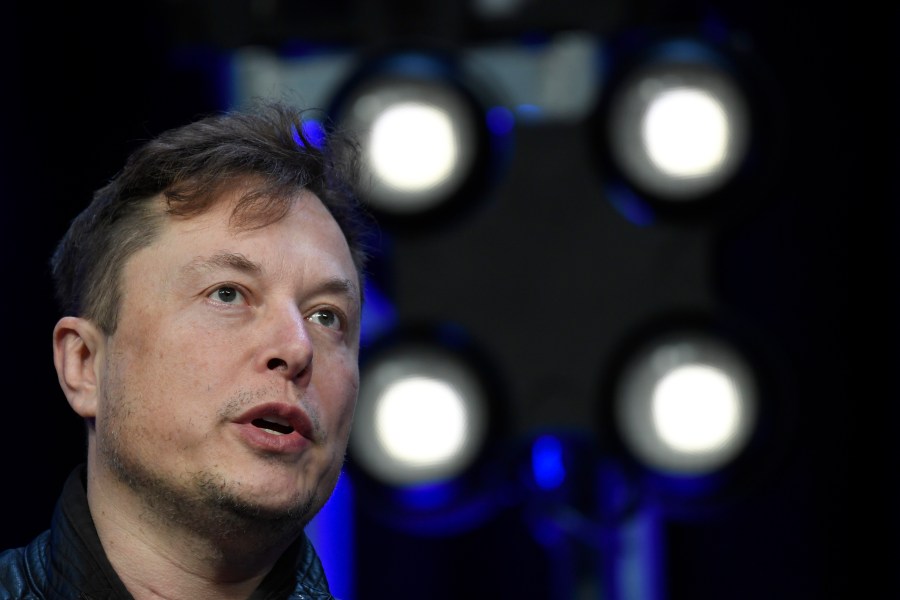 Trading in Twitter stock halted after the stock soared on reports that Elon Musk was going ahead with his $44 billion deal to buy the company after months of legal battles.

Bloomberg News reported Tuesday that Musk made the suggestion in a letter to Twitter, according to people familiar with the case who have not been identified.

Musk has been trying to get out of the deal for several months after committing to buying the social media platform in April. The shareholders have already approved the sale. Musk claimed that Twitter undercounted the number of fake accounts on its platform, and Twitter sued when Musk announced the deal had fallen through.

The trial designed to force Musk to buy Twitter is scheduled to begin Oct. 17 in the Delaware Chancery Court.

Musk’s argument for walking away from the deal was largely based on claims that Twitter misrepresented how it measures the size of “spam bot” accounts, which are useless to advertisers. But most legal experts believed he faced an uphill battle to convince Chancellor Kathaleen St. Jude McCormick, the court’s chief justice, that something had changed since April’s merger agreement that warranted ending the deal.

https://wgntv.com/news/report-musk-proposes-going-ahead-with-deal-to-buy-twitter%EF%BF%BC/ Report: Musk proposes to go ahead with deal to buy Twitter

State: Products made from human waste were grown on a farm near Homer

BMW begins production of fuel cells for the hydrogen-electric X5