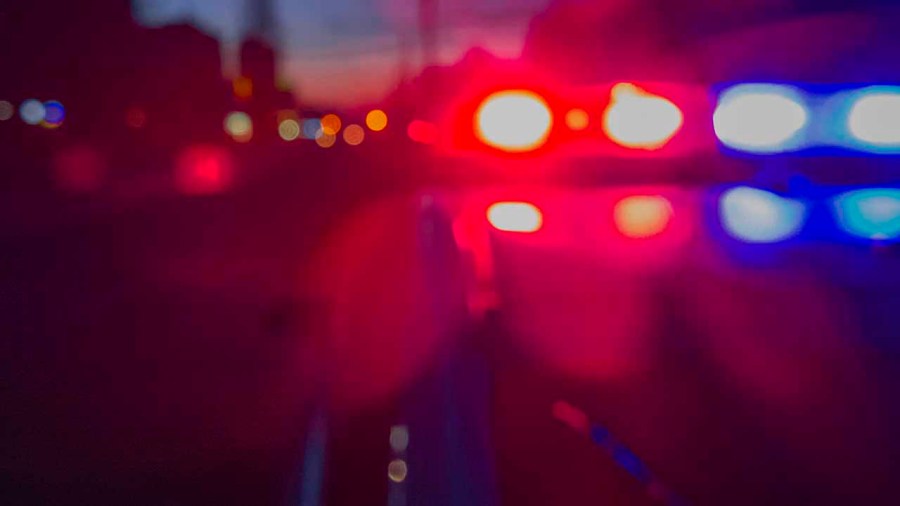 CHICAGO — A Maine man is now facing terrorism charges for allegedly conspiring to attack a mosque in Chicago.

According to court documents, 19-year-old Xavier Pelkey ​​was charged with one count of conspiracy to provide material support to terrorists, knowledge of it, and another count of possession of explosives.

Documents state that the first count can carry up to 15 years and the second count up to 10 years.

According to the Chicago Tribune, the allegations first came to light in February when Pelkey ​​was accused of possessing several shrapnel-filled explosives found during a raid on his home in Waterville, Maine.

The newspaper reported that prosecutors said Pelkey ​​was allegedly planning to travel to Chicago to commit a “mass murder” at a mosque.

Police later warranted a search for a 15-year-old boy who communicated online with Pelkey ​​about the planned attack. Police found many firearms, including a Remington pump-action gun, as well as swords, knives, bows and arrows, several homemade ISIS flags and electronic devices, according to the Tribune.

FBI agents told the Tribune that the boy, identified only as “Juvenile #1,” and Pelkey, who used the name “Abdullah” on Instagram, were conspiring with a 17-year-old Kentucky boy to create “a attack identified Shia Muslim mosque in Chicago area” in late March.

Extremist groups such as “ISIS” have previously targeted other Islamic minorities such as the Shia sect.

The Tribune said none of the teenagers faced public charges.