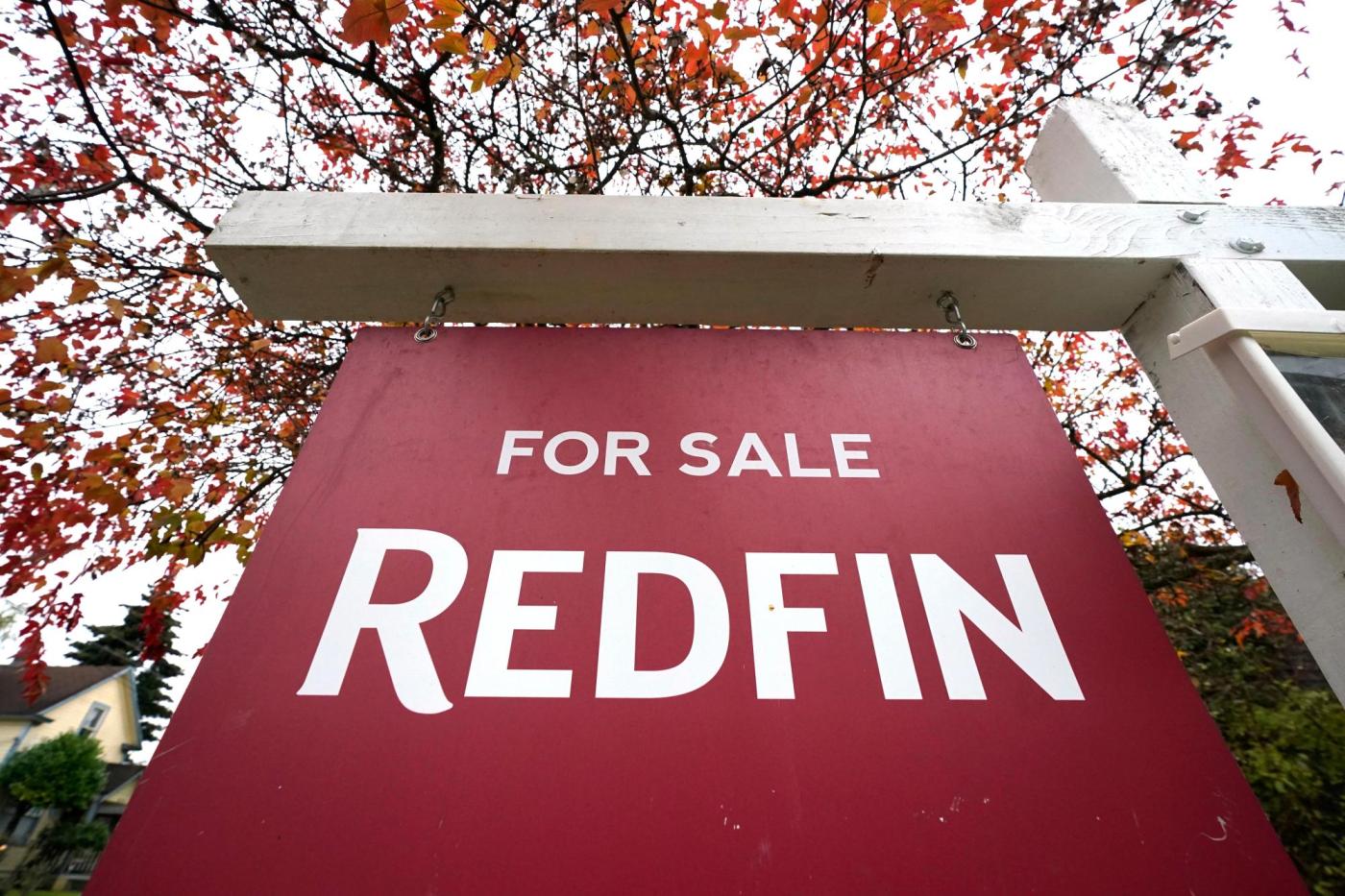 By Matt Ott | The Associated Press

The job cuts total 13% of Redfin’s workforce, the company said in a regulatory filing. Redfin also laid off 470 employees in June, blaming the slowdown in home sales.

Redfin has shed more than a quarter of its workforce since April 2022, assuming the real estate downturn will last “at least through 2023,” the filing said.

The average US long-term mortgage rate is hovering around 7%, in part because the Fed has hiked rates six times this year to stem four decades of high inflation. Fed officials have raised their benchmark interest rate by three-quarters of a point in their last four meetings, fueling fears that their dogged policy could plunge the US into recession.

More rate hikes are expected over the next year, although inflation data coming out of the government on Thursday could feed into the Fed’s strategy.

Although the government recently estimated that the broader US economy returned to growth in the last quarter, the Fed’s actions have cooled a once red-hot housing market.

Home sales have slowed for eight straight months as potential first-time buyers pull out of the market, with borrowing costs severely limiting their options and inflation already taking a bite out of their income. Homeowners looking to upgrade are also waiting for the interest rate spike and don’t want to jump into a higher rate on their next mortgage.

In its filing, Redfin said it expects to incur charges of up to $23 million for the layoffs and settlement, most of it related to layoff-related benefits and severance payments.

Redfin is writing down $18 million of RedfinNow-related inventory as homes have lost value since they were purchased earlier this year. Redfin said it will continue to buy homes under contract, renovate them and sell them quickly.

The Seattle-based company hopes to reduce its RedfinNow inventory to approximately $85 million in homes by the end of January 2023. It currently has about $265 million worth of homes through RedfinNow, with another $92 million under contract.

RedfinNow made quick cash offers to sellers for their homes without having to list them.

Redfin shares plunged more than 8% in morning trade. They’ve lost about 90% of their value this year and traded nearly $100 each less than two years ago.

Casey’s is celebrating National Pizza Week with a BOGO . offer