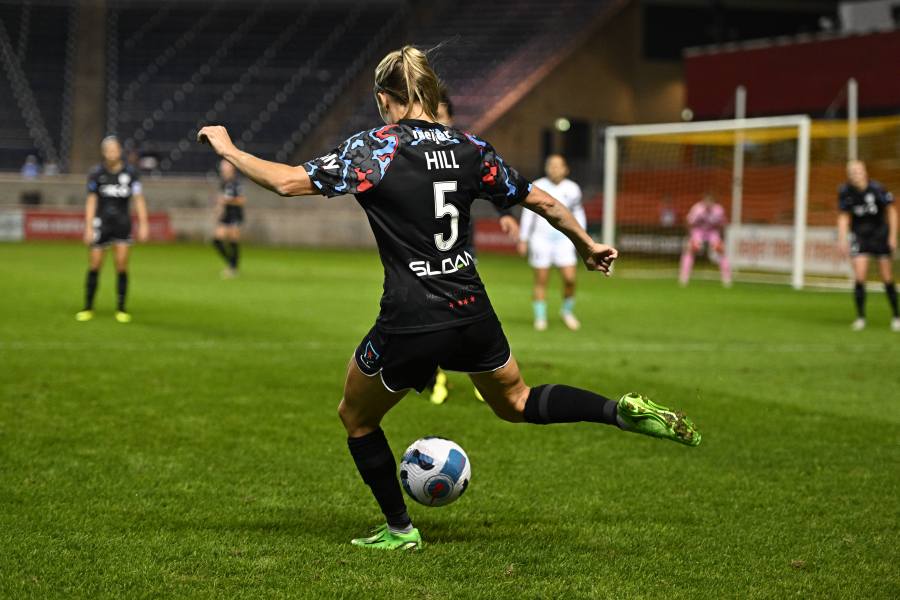 CHICAGO — One of the things that fans of the National Women’s Soccer League have come to expect from the Chicago-based club over the past decade is to see them in the postseason.

After all, the Red Stars have been as consistent a club as any across the league when it comes to making it to the elimination round.

In the last six full NWSL seasons, they’ve earned a playoff berth, going from 2015 to 2019 and then again in 2021. In the last two full seasons, the Red Stars have reached the league’s championship game, and even reached in 2020 they also the final of the NWSL Challenge Cup.

“I think that’s what makes the Red Stars so special and why I was really hoping to eventually come to this club was the success they had on the field,” said striker Rachel Hill and the effort to keep the going it goes this weekend.

The Red Stars meet the Thorns in their penultimate game of the 2022 NWSL season at 3 p.m. Sunday afternoon in Portland. Right now they are looking to the playoffs as they are a point off seventh place behind North Carolina Courage after clinching a win over Gotham FC on Saturday.

After the Portland game, the club meets Angel City FC at SeatGeek Stadium on October 2, with six potential points at stake that could spell the difference in a tight playoff race. Sunday will be difficult for the Red Stars as Portland has been at the top of the standings all season and is currently in second place.

“If you look back at the whole season, really anyone can beat anyone on any day in this league. We know we’re very capable of going there, doing well and winning, but it can always go the other way,” said Hill. “I think I’m going into this weekend with a lot of excitement and a lot of confidence knowing we’re capable of going there and getting a result.”

The Red Stars’ quest to keep their playoff streak alive was profiled in this week’s WGN News Now Friday Feature, along with an in-depth chat with Hill about the club. She also spoke about reaching 100 appearances in the NWSL, which includes the last three seasons with the Red Stars.

Watch Larry Hawley’s story in the video above.

Race shows Bronson Children's Hospital patients that they are "not alone."

Why Spider-Man from Avengers 5 could be even more annoying

Would you like free tickets to Day 1 of the Acura Long Beach Grand Prix? How to get them – Orange County Register