The Realme 9 Pro series was launched in February, followed by 9 5G and 9 %G Speed ​​in March. Now the company is bringing an LTE version of the Realme 9 and its launch date has just been confirmed – April 7th.

The Realme 9 4G will be the first to feature a Samsung ISOCELL HM6 sensor with 108MP resolution and new pixel binning technology. 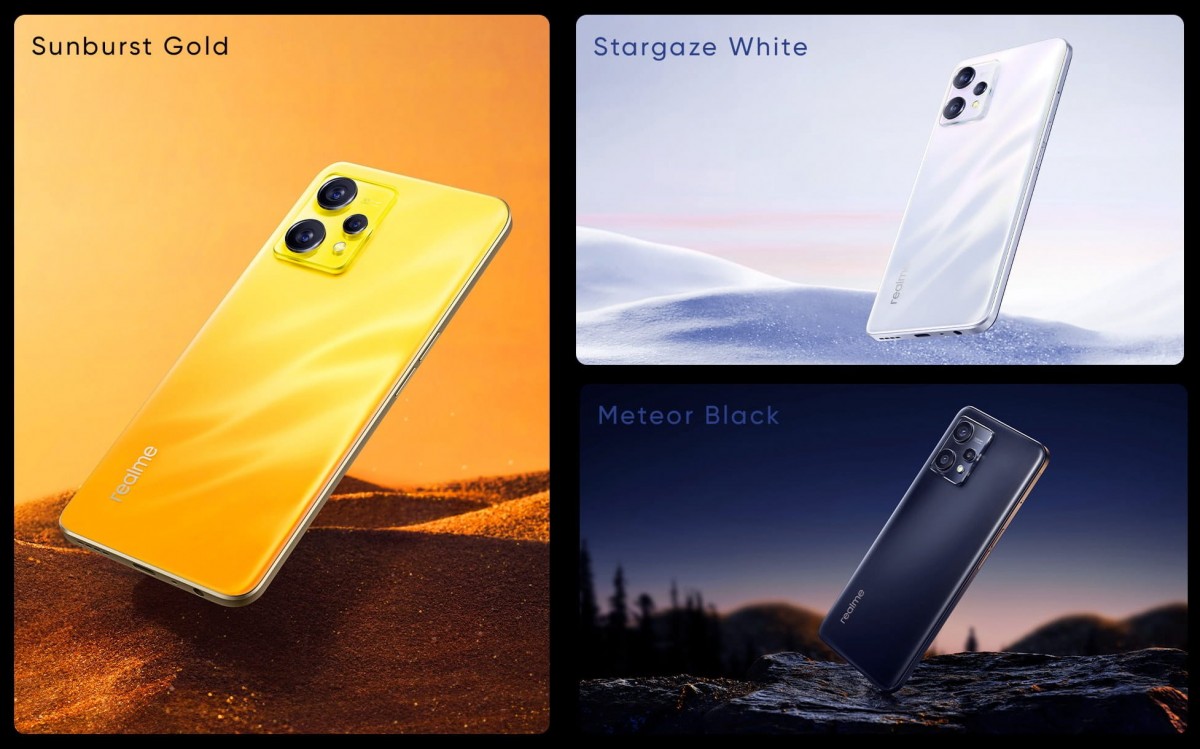 The sensors of the other cameras are not yet known, but Realme said there would be an ultrawide camera with 120-degree FoV, while the third shooter will be a 4cm macro camera.

The Realme 9 4G will come in three liveries, with the hero color being Sunburst Gold. The device itself will be 7.99mm thick and weigh just 178 grams. Realme will equip the 9 4G with a Super AMOLED panel with a refresh rate of 90 Hz. The phone will also feature an in-display fingerprint scanner that doubles as a heart rate monitor.