RK-Bro defeated Alpha Academy and The Street Profits in the night’s opening match to retain the RAW Tag Team Championship. In the closing stages of the 11-minute contest, Riddle jumped off the top rope to hit Montez Ford with a springboard RKO.

Speaking to WWE interviewer Sarah Schreiber after their match, Orton congratulated Riddle on his unique execution of the iconic move: 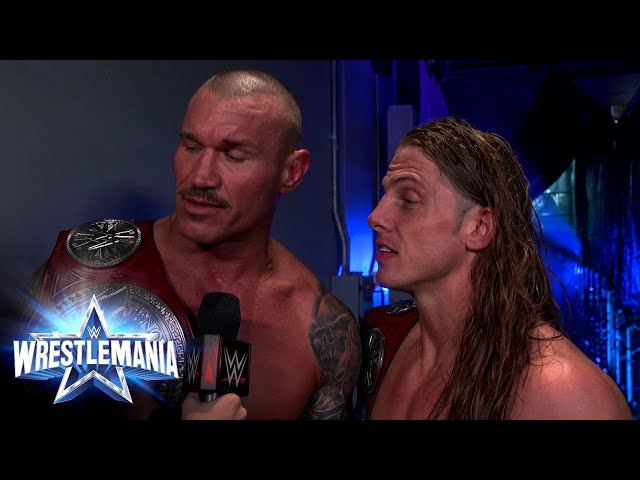 Shortly after Riddle’s impressive performance, Orton caught Chad Gable in the air with an RKO after the Alpha Academy member attempted a top rope move. The Viper then pinned Gable to give his team the win.

Randy Orton believes he and Riddle have the potential to win more titles in WWE while also defending the RAW Tag Team Championship:

The interview ended with Orton and Riddle saying that after successfully defending their title, they “want the smoke” with The Street Profits.

Please credit WWE and give Sportskeeda Wrestling an H/T for transcription when using quotes from this article.

AJ Styles spoke to Sportskeeda about Edge ahead of the big showdown at WrestleMania. Catch it here.

Q. Which Superstar has the better RKO?

Letters to the Editor: Standing Out, Resigning or Staying the Course? What should Clarence Thomas do?

Title IX played a big part in the life of Laura Ricketts. “The impact it has is immeasurable,” says the Chicago Cubs co-owner and MLB groundbreaker.