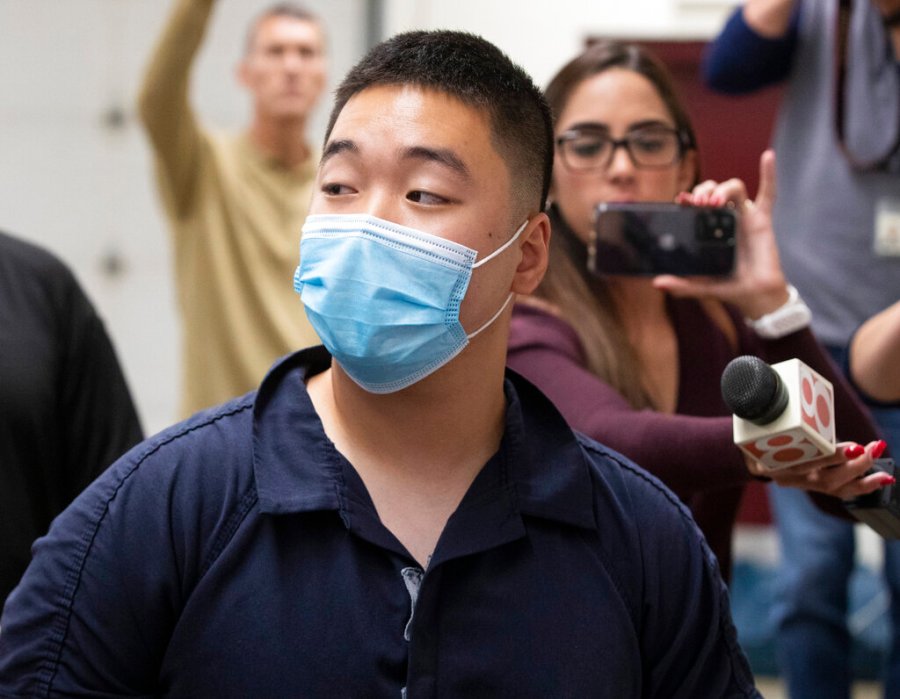 LAFAYETTE, Indiana (AP) — A Purdue University student charged with murder by stabbing his roommate has filed a notice in court that he plans to use an insanity defense.

In a motion filed electronically on Friday, Ji Min Sha’s attorney, Kyle Cray, asked the court to “appoint two or three competent and disinterested psychiatrists, psychologists or physicians experienced in determining the competency to examine the accused.” and to report to this court on his competence.”

The motion also aimed to schedule a competency hearing for Sha, the Journal and Courier reported.

Prosecutors allege that Sha stabbed Chheda, a computer science student, multiple times in the head and neck with a jackknife that officers found on the floor near the chair where Chheda’s body was discovered.

Purdue Police Chief Lesley Wiete said Sha called police early on October 5 and told them his roommate in their dorm room was dead. Officers who arrested Sha found him in clothes with blood on them, prosecutors said. An autopsy revealed that Chheda had died from “multiple traumatic injuries from sharp force.”

Sha is being held in the Tippecanoe County Jail.

Trump is preparing for the third campaign in the White House

Search for a man in Little Pine Lake