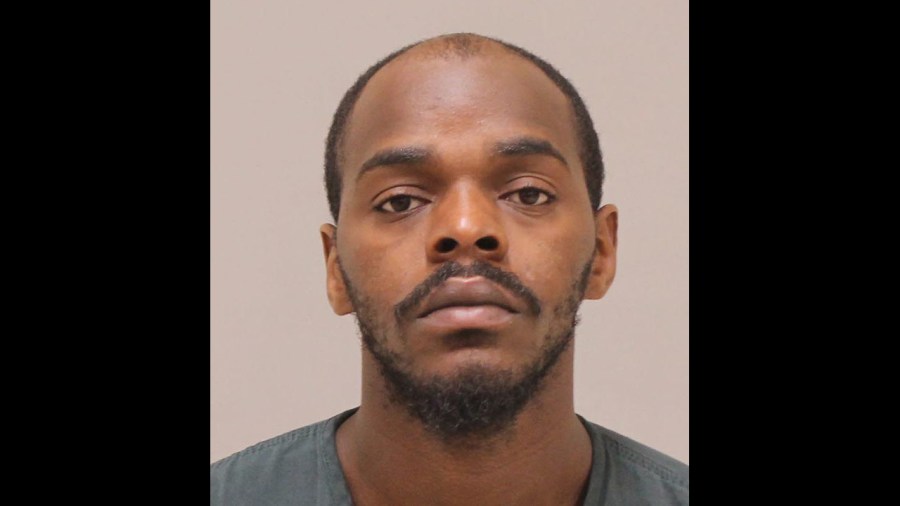 GRAND RAPIDS, Michigan (WOOD) – A man has been charged with murder after a body was found in his car while he was arrested for stalking, authorities say.

Devon Matthews, 26, is charged with count of first degree murder and felony with a firearm in the death of Richard Jekel69, the Grand Rapids Police Department said.

Information about the murder came to court on Tuesday when Matthews stood before a judge at a bail hearing in a count of aggravated stalking.

That was June 7th on Horton Avenue SE near the intersection of Alger Street SE and S. Division Avenue.

There, according to the prosecutor in court, officials found a man shot dead in the back of his car.

One weapon Matthews “dumped” was the one used in the murder, prosecutors said.

GRPD said in a press release that cooperation with the Wyoming Police Department on other crimes “led directly to the discovery” of Jekel’s body.

The Justice Department has a week to present the redacted Mar-a-Lago warrant, the judge says