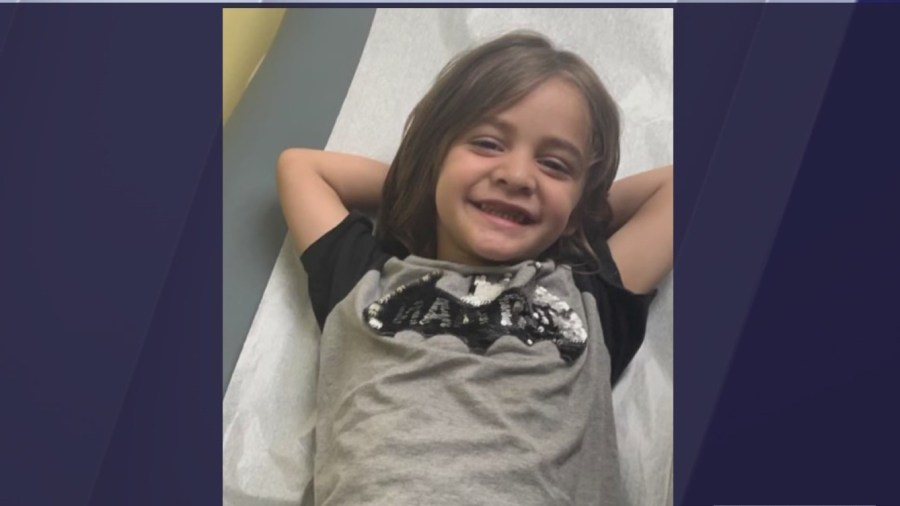 CHICAGO — The West Lawn congregation gathered for a balloon release and prayer vigil in honor of a three-year-old boy who was shot dead while riding in a car with his mother Friday night.

Mateo Zastro’s mother told gatherers Monday she would not rest until police arrested her son’s killer.

Toddler killed in hit-and-run on Northwest Side


Police said 3-year-old Mateo was in the back seat of a car while his mother was driving at Block 4400 of West Marquette Road around 8:40pm on Friday when someone in a red sedan fired shots into the vehicle.

Mateo was shot in the head and transported to Advocate Christ Medical Center, where he was pronounced dead.

Three other children were in the vehicle but were unharmed in the shooting.

An investigation is underway. Authorities are offering a $7,000 reward for information leading to an arrest.

Has anyone won the $85 million jackpot?