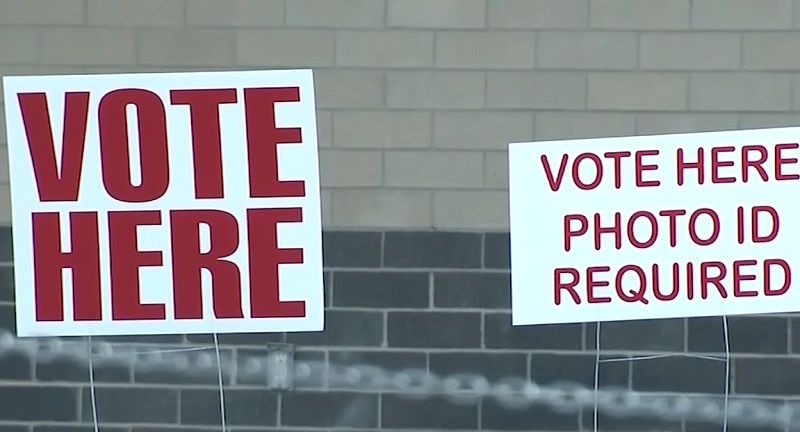 “Our democracy will hold again”

WASHINGTON (Nexstar) — It appears the latest nudge to motivate voters on issues like the economy and abortion is working, as early numbers suggest there could be record turnout at a midterm election.

Republicans are banking on inflation concerns to drive voter support.

“Inflation is very high and of course that will mean voters will take their anger out on the incumbent Democrat,” said Todd Belt of the George Washington Political Management Master’s Program.

Ex-President Donald Trump is also trying to deliver in the election campaign.

“Biden and the crazies of the far left are waging war on your jobs, your security, your values ​​and your freedom,” Trump said.

But First Lady Jill Biden said it was Republicans who were trying to take away people’s freedoms. “A Republican majority will attack women’s rights and affordable health care,” she said.

While the White House said inflation was a top concern, Deputy Chief Communications Director Kate Berner said the president is taking “actions to bring down inflation and reduce daily expenses that families are struggling with.”

President Biden wants voters to focus on the bigger picture. He said it is dangerous to pick candidates who reject election results.

The White House is trying to remain optimistic.

“Our democracy has held up before and will hold again,” said Berner.

Aside from concerns about abstainers, there are also concerns about efforts to disqualify postal voting in swing states and voter intimidation at elections.

The best trucks for towing