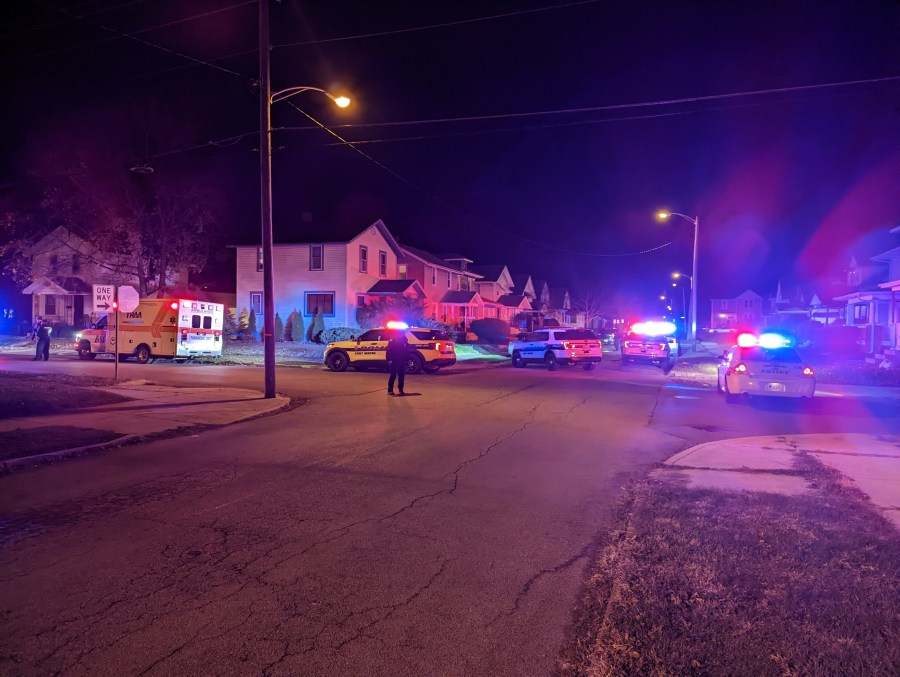 Numerous police vehicles had blocked a section of Holton Avenue near the intersection as officers investigated the scene.


According to police, a woman was hit by debris after shots were fired, causing her to sustain a forehead injury, but the woman was not hit by a bullet in the incident.

Police also say the woman went to a hospital for treatment for the forehead injury, but her injuries are not considered serious.

Two suspects are at large, and police say K-9 units have been deployed to help locate the suspects.

WANE 15 will provide updates as the situation evolves.