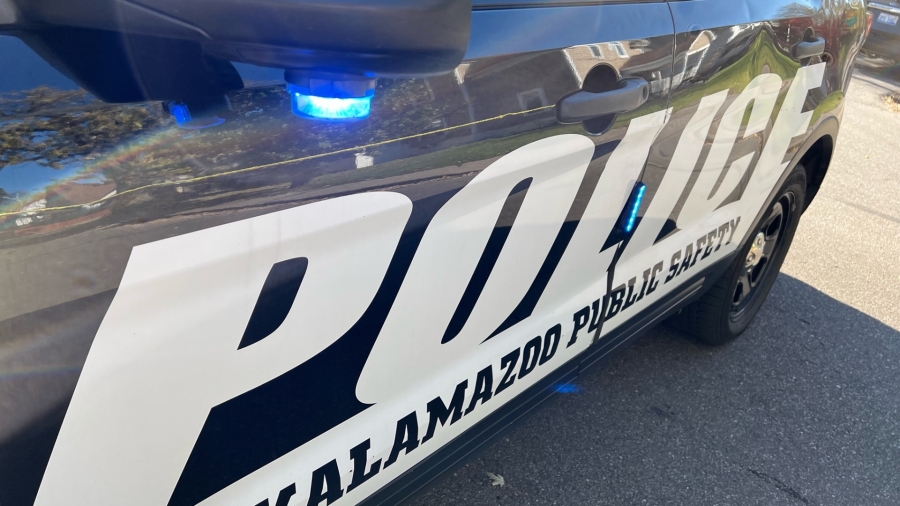 KALAMAZOO, Mich. (WOOD) – According to police, there was an armed robbery at a Kalamazoo store on Sunday.

It happened around 4:40 p.m. at a store on the 1700 block of South Westnedge near Howard Street. Police were told a man was approaching the register with a handgun, the Kalamazoo Department of Public Safety said in a news release. He robbed the store and fled with an undisclosed amount of cash.

Officers tried to locate him but were unsuccessful.

91 days out at sea, solo kayaker finally makes it to Hawaii