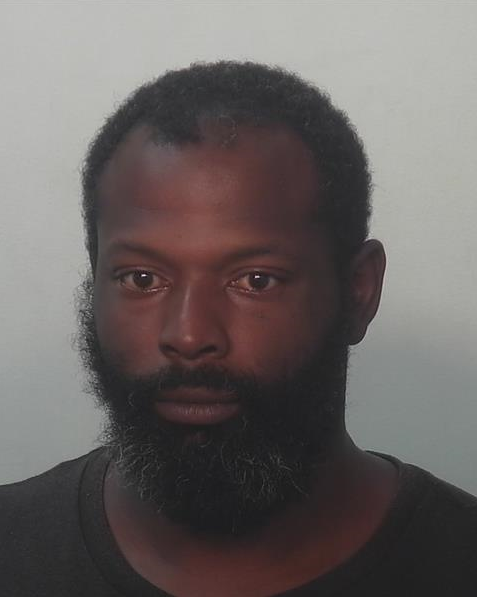 FORT WAYNE, Indiana (WANE) — Police announced on Thursday that a suspect had been arrested in connection with a stabbing in southeast Fort Wayne in late December.

The Fort Wayne Police Department arrested 36-year-old Christopher Moore around 4:42 p.m. Thursday during a traffic stop at the intersection of Oxford Street and Wayne Trace.


Police said Moore has active warrants in connection with a Dec. 29 stabbing incident at the 600 block of E. Suttenfield Street that later left a woman in life-threatening condition.

Which brings Rich Hill, the newest pirate and oldest player in MLB, to the team

Lawyers have been instructed to identify those who searched Trump's properties

Missing Montana boy: Ryker Webb, 3, was found in the woods after a two-day manhunt