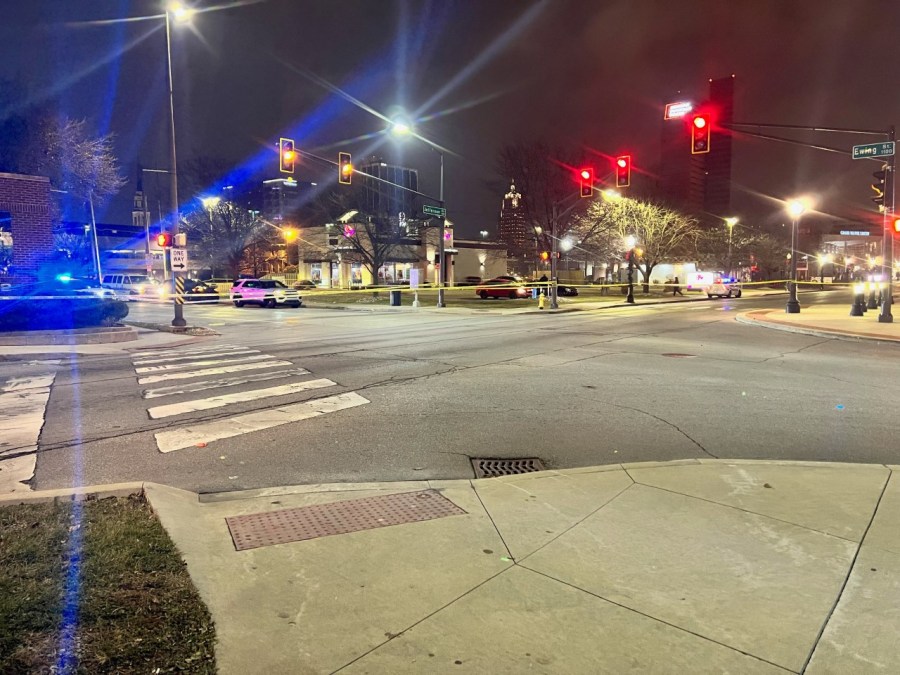 That man then walked to the intersection of Fairfield Avenue and West Jefferson Boulevard, where he collapsed, police said. Paramedics took him to a hospital, where his condition was classified as life-threatening.

The two people in the car are cooperating and are being questioned by police, according to the Fort Wayne Police Department’s public information officer, Sgt. Jeremy Webb. It is too early to say if the three know each other and if the men in the car felt threatened in any way, Sgt. Webb said.

Sergeant Webb also said he did not believe this shooting was related to other recent shootings.

This is an evolving story. Please check back for updates.

https://www.wane.com/top-stories/police-investigate-shooting-in-downtown-fort-wayne/ Police are investigating a shooting in downtown Fort Wayne

19 hours from terror to questions and resolution – Orange County Register