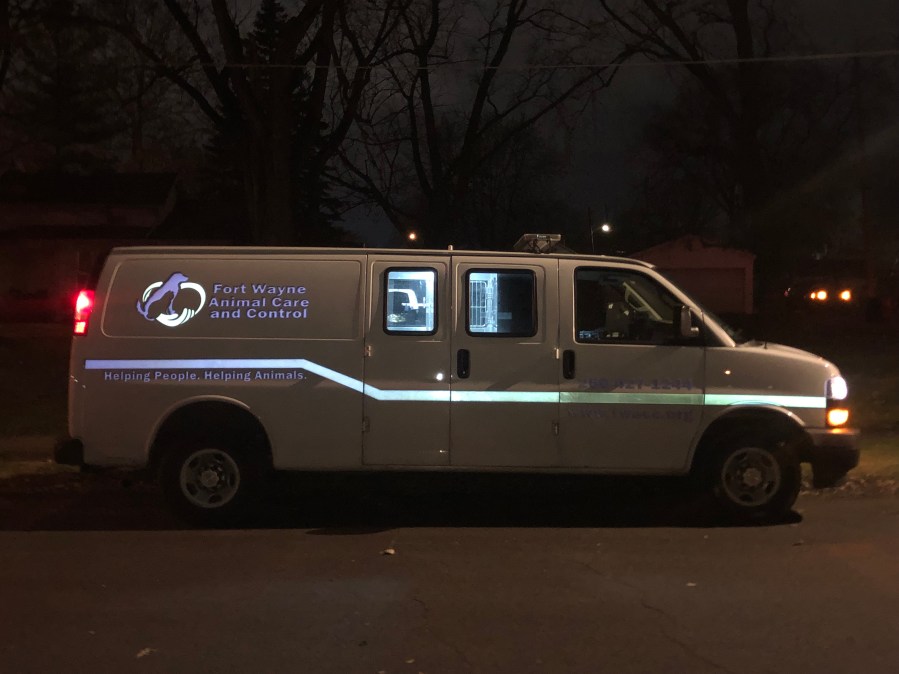 FORT WAYNE, Indiana (WANE) — Police on Tuesday night served a warrant for a drug raid at a home in northwest Indiana.

Authorities were gathered around the 1000 block of Degroff Street.

Fort Wayne Animal Care and Control was also at the scene, and a crew member from WANE 15 saw at least one dog being taken from the home.


An officer at the scene described the residence as a “problem house.”

It is not known how many people were involved in the arrest warrant.

WANE 15 will provide updates as the situation evolves.