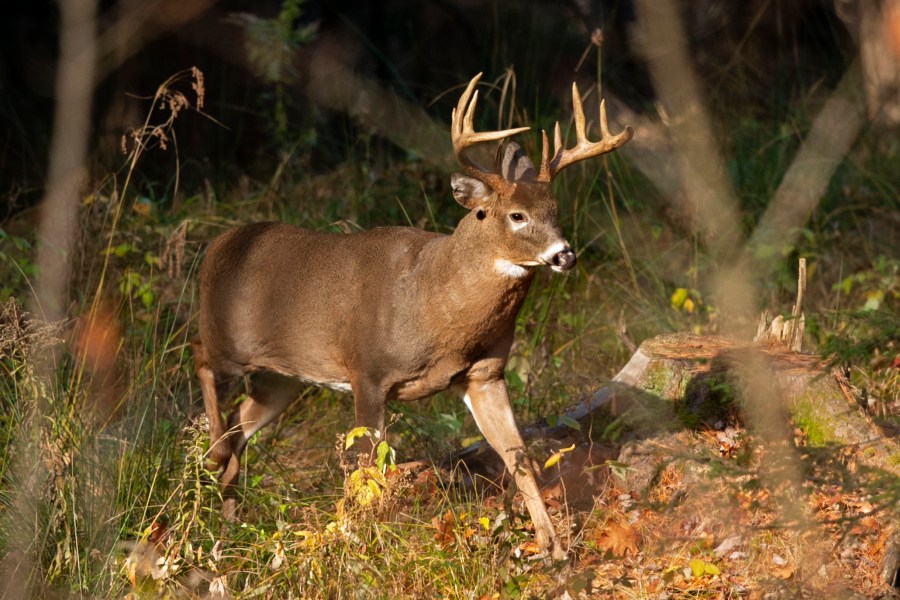 ANGOLA, Indiana (WANE) – Pokagon State Park in Steuben County is closed Mondays and Tuesdays for the first of two controlled hunts aimed at reducing the deer population. The park will close again for a second deer hunt on November 28th and 29th.

This is the 29th year that the Indiana Department of Natural Resources has held controlled hunts in parks across the state. The first management hunt was conducted in 1993 to reduce damage to vegetation and unique habitat from an overpopulation of white-tailed deer at Brown County State Park. Since then, several parks have hosted game management hunts, in which up to 21 people have participated.

In 2021, 17 state parks (including two state recreation areas) participated in deer management hunts. The first two-day hunt took place on November 15th and 16th, the second on November 29th and 30th. A total of 943 stags were harvested with 3,813 hunters in two two-day hunts.

According to the DNR, white-tailed deer have always thrived in Indiana State Parks
Reintroduced to the state in the mid-20th century. Mild winters, the absence of once-natural predators, and a decades-long lack of human hunting within the boundaries of protected state parks resulted in excessive deer proliferation that adversely affected the overall composition, structure, and function of most natural communities throughout the state park system. Damage to a variety of plants and small, malnourished deer were a common sight in most state parks in the late 1980s.