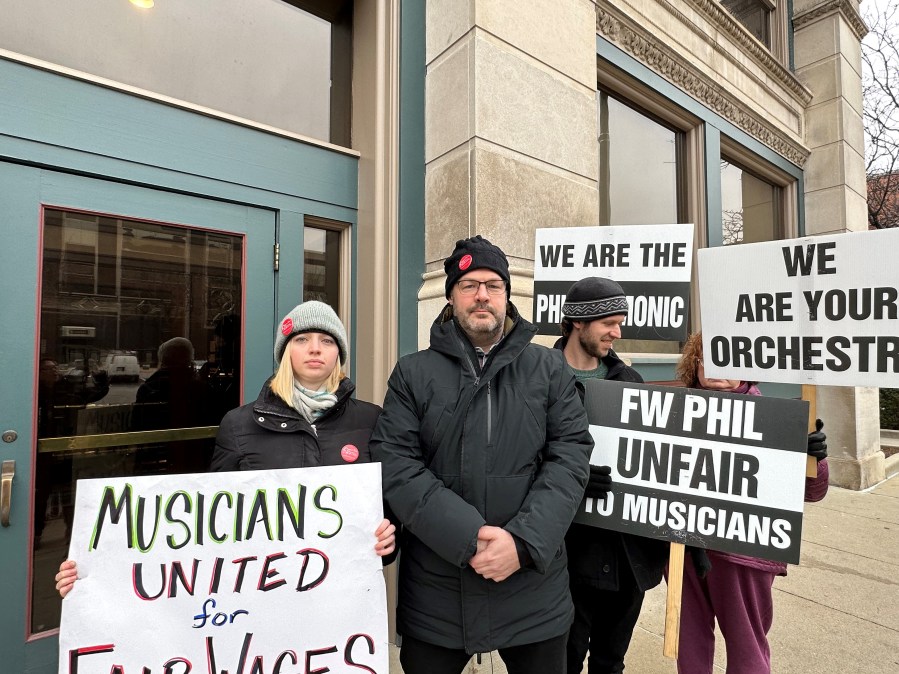 FORT WAYNE, Indiana (WANE) — The Fort Wayne Philharmonic says it has yet to come to an agreement on a new contract for its musicians after a hearing Saturday. Instead, the Union was presented with its “best and last offer” at 5:45 p.m

A recent proposal offered musicians additional wage increases totaling 42.5% over four years. The last proposal before that was a salary increase of 33.4% over three years.

The new offering, a 45.8% increase over four years, was made available to Local 58, the Fort Wayne Musicians Association, listed below.

The annual wage increases are:

The Philharmonic also proposed a $1,000 signing bonus for each musician after a contract agreement.

Philharmonic parties are still arguing over the contract after successive meetings

The players’ association went on strike on December 8 after performing for three months under the terms of an expired contract.

An absurd OTT action-thriller that will make streaming shake