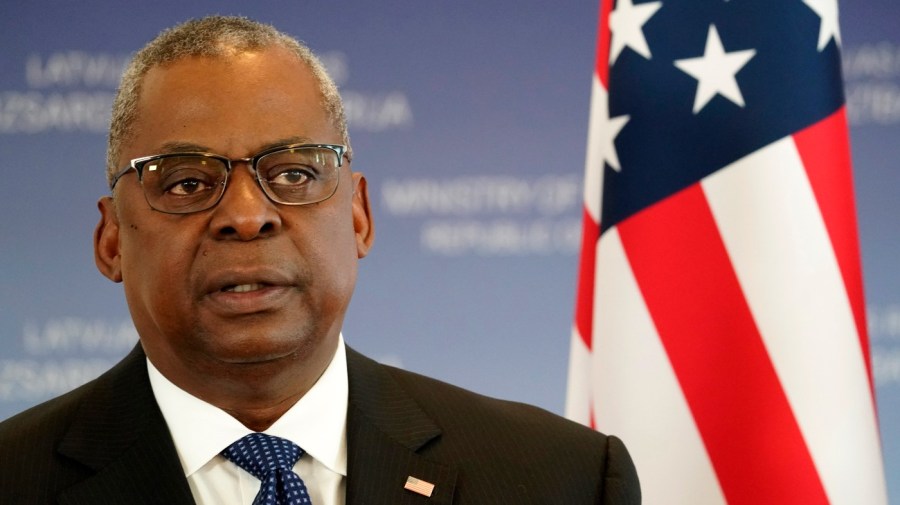 (The Hill) – Secretary of Defense Lloyd Austin has given the green light to change the names of some 1,111 military and Confederate-related installations, according to a new memo released Thursday.

According to a final report from the Naming Commission — which last month presented its proposals to rename or remove the more than 1,100 items under the jurisdiction of the Department of Defense (DOD) — Austin has endorsed all of the commission’s recommendations “and is committed to doing so.” as soon as possible,” Press Secretary Brig. Gen. Gen. Pat Ryder said in a statement.

The effort focused on nine Army bases that currently honor Confederate generals, for whom the commission offered alternative titles earlier this summer.

“The assets and facilities that our department operates are more than vital national security assets. They are also powerful public symbols of our military and, of course, the places where our service members and their families work and live,” Austin said in the memo. “The names of these properties and facilities should inspire all who call them home, fully reflect the history and values ​​of the United States, and commemorate the best of the Republic that we are all sworn to protect.”

The effort comes after 18 months of work by the naming commission, including “extensive consultations with experts, historians and the communities rooted in the bases in question.”

The plan will remove from the US military names, symbols, displays, monuments and paraphernalia that honor or commemorate the Confederacy or an individual who served with the Confederacy.

Once implemented, the commission’s plan “will feature proud new names rooted in their local communities and honoring American heroes whose bravery, bravery and patriotism embody the very best of the U.S. military,” Austin wrote.

The Pentagon chief has directed DOD leaders and military services to begin implementation in December after a 90-day wait, as mandated by last year’s annual Defense Authorization Act, the statement said.

Overall, it is estimated that it will cost the Pentagon $62.5 million to implement the final report’s recommendations, the commission said.

An Irish dance scandal is the latest in our cheating season