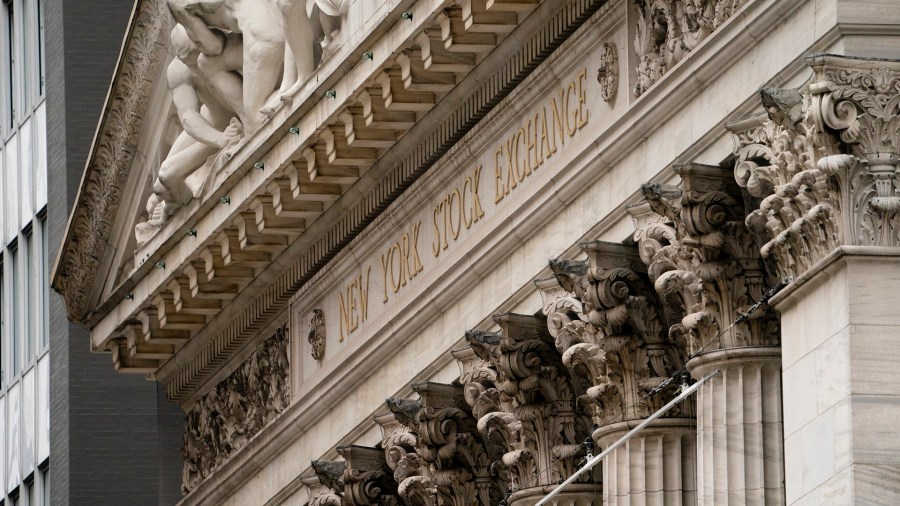 WASHINGTON (Nexstar) – A bill that would ban members of Congress from trading stocks appears to have stalled with no vote scheduled before the U.S. House of Representatives goes on recess.

Without a vote on Friday, the bill cannot be considered until after the November elections.

Bill sponsor US Rep. Abigail Spanberger, D-Va., lashed out at House Speaker Nancy Pelosi, D-Calif. on twitter Friday and accused her of sabotaging the effort.

“Your characterization is incorrect,” Pelosi said in her weekly press conference. “This is the legislative process. … I told them … whatever the members want to do, I fully support them.”

She said calls for reform had not been ignored, but that Spanberger’s bill did not get the votes needed to pass it.

“There are others who have opposed the bill,” she said.

“As long as members of Congress don’t just trade stocks, but consistently outperform the market, the rose stinks,” he said.

He said a long-term solution might have to include higher pay for lawmakers.

“If we don’t deal with this in the context of membership fees, we’re becoming more of an institution available only to people who were independently wealthy before they arrived,” he said.

In a nutshell: John Gibbs, candidate for the 3rd congressional district