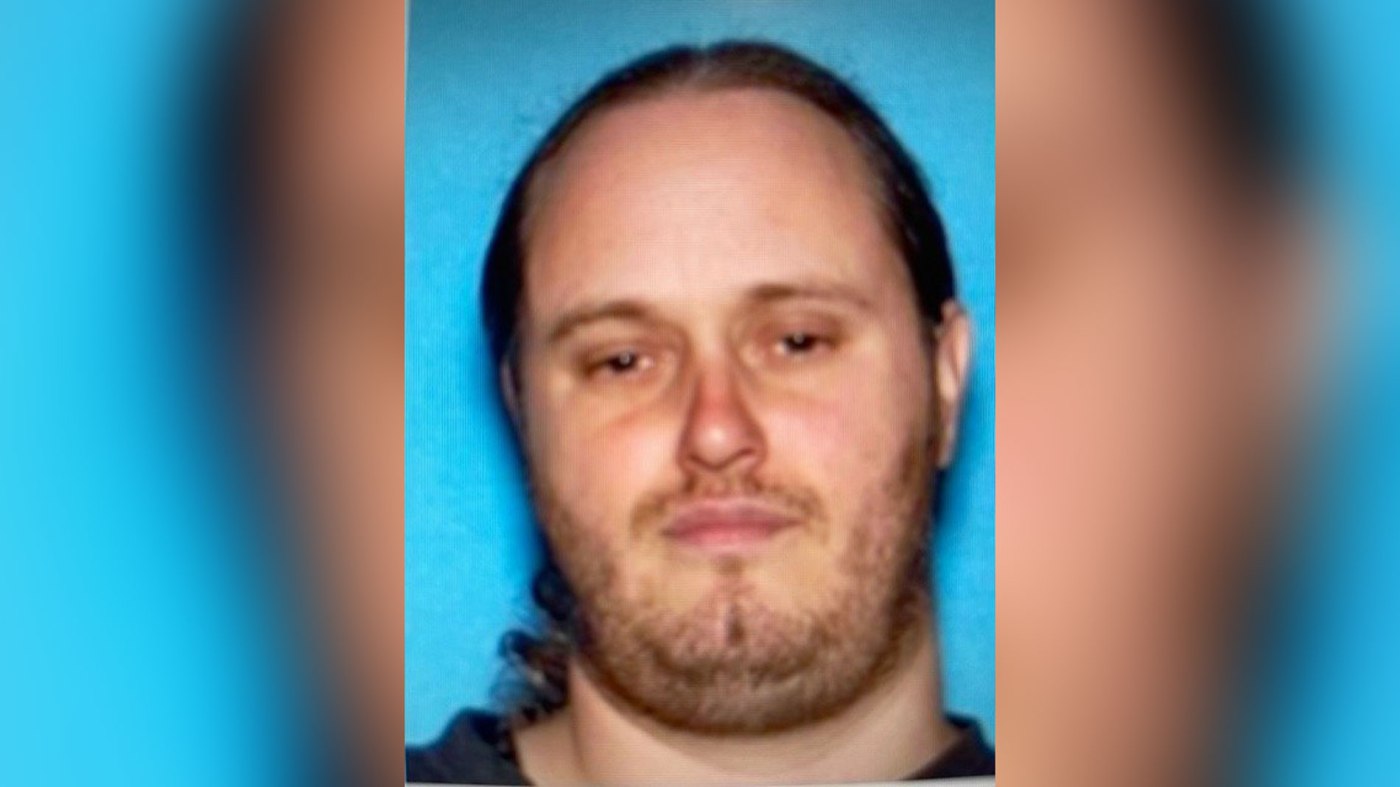 David DePape, the man accused of violently assaulting Paul Pelosi last week, was in the United States illegally and could be deported, the Department of Homeland Security said late Wednesday.

ICE issues so-called immigration “detainees” to federal, state, and local law enforcement agencies to notify them that the agency intends to take an individual into custody and requests that ICE be notified before releasing that individual becomes.

The inmate is unlikely to affect DePape’s case, as deportations often occur after criminal cases have been resolved. But after a conviction and jail time, the US would normally seek deportation.

According to federal records, DePape, a Canadian citizen, entered the country as a temporary visitor at the San Ysidro port of entry on the California-Mexico border in early March. In general, Canadians visiting for business or pleasure do not need a visa and are allowed to stay in the United States for six months.

DePape, 42, was charged with a range of crimes, including assault, attempted murder and attempted kidnapping, after breaking into Pelosi’s San Francisco home last week, the US Attorney’s Office and the San Francisco District Attorney said Monday.

He was charged with one count of “attempted kidnapping of a US official,” according to the US Attorney for the Northern District of California. Those charges relate to Nancy Pelosi, who told police DePape planned to “hold hostage,” according to an FBI affidavit also unsealed Monday.

DePape pleaded not guilty to all state charges on his first court appearance Tuesday. He has not yet filed a plea in federal court.