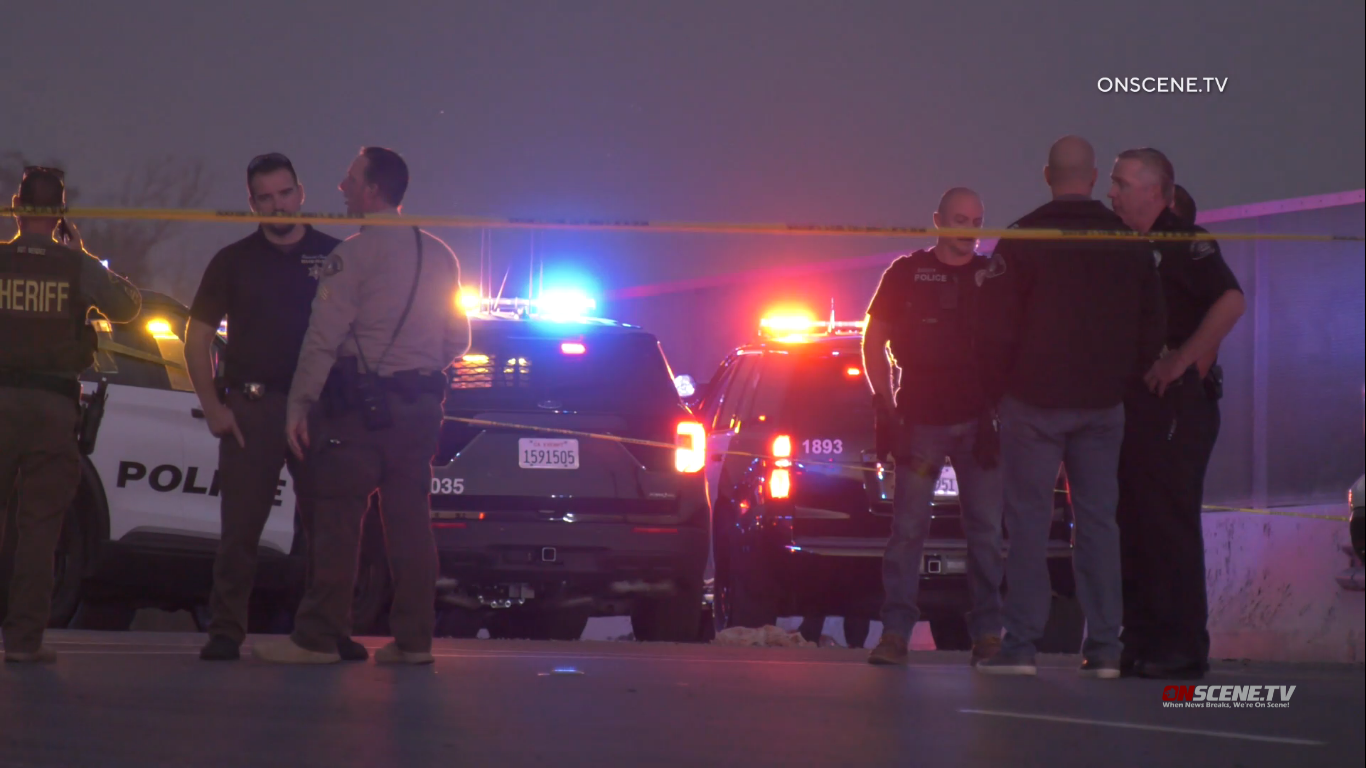 The incident began around 6:10 p.m. when officers attempted to stop the driver of a stolen vehicle near Haven Avenue and Francis Street, Cpl. Emily Hernandez, a spokeswoman for the Ontario Police Department.

The driver did not stop, Hernandez said, and officers pursued the vehicle on surface roads into the Riverside County jurisdiction.

During the pursuit, the driver rammed into several Ontario police vehicles and officers opened fire, hitting the driver, she said.

The driver’s vehicle came to a stop in the area of ​​Limonite Avenue and Bain Street in the Jurupa Valley, Hernandez said. Officers administered first aid to the driver until the Riverside County Fire Department arrived and pronounced the driver dead.

“The driver’s identity is being withheld until the Riverside County coroner completes the notifications,” Hernandez said.

The shooting is being investigated by the Riverside County Sheriff’s Department, said Sgt. Brandi Swan, a spokeswoman for that agency.

No further information about the incident was available Monday evening.

The story behind the capital ‘H’ in the hills above Glendale

Two marijuana stores were broken into in Cedar Springs