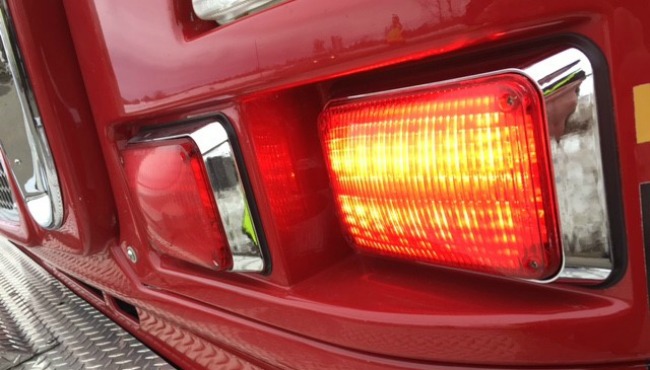 BIG RAPIDS, Mich. (WOOD) — One person died at the scene of a house fire in Big Rapids Saturday, authorities say.

Around 7 p.m., firefighters were dispatched to a house fire on the 19600 block of 190th Avenue near Coolidge Road. The two-story home had “substantial” fire on one side and appeared to be venting through the roof, the Big Rapids Department of Public Safety said in a news release Monday.

Firefighters were told someone was trapped inside, authorities say. They tried several times to find her.

The victim was eventually found in the room where the fire started, Big Rapids DPS said.

The victim was pronounced dead at the scene.