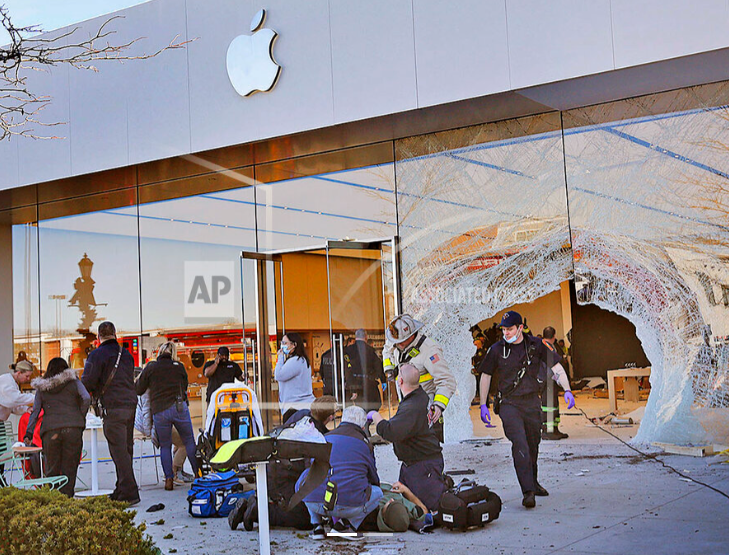 HINGHAM, Mass. (AP) – Authorities say one person was killed and 16 others injured when an SUV crashed into an Apple store in Massachusetts on Monday.

Plymouth District Attorney Timothy Cruz gave details of the crash at a news conference on Monday. Police investigated and did not immediately say whether the crash was believed to be an accident.

The US supply chain is threatened by unions, railroads and clashes

A nurse at nearby South Shore Hospital told WCVB that the hospital has been notified that seven to 10 victims could be taken to their emergency room.

Police say an NM State player was lured and mugged, leading to a shootout on the UNM campus