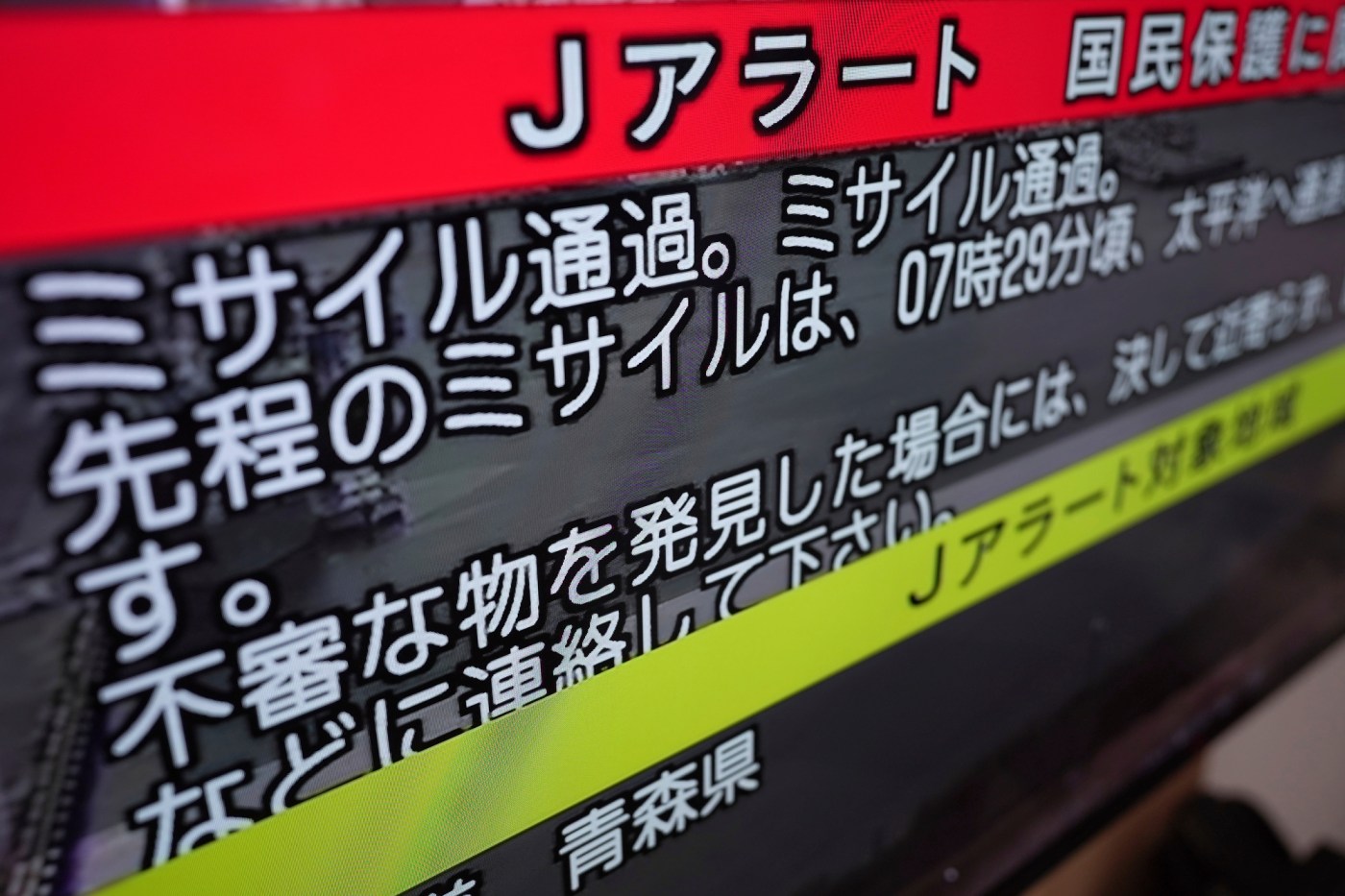 North Korea has launched at least one ballistic missile on an apparent trajectory over Japan, according to regional officials Tuesday morning local time.

South Korea’s Joint Chiefs of Staff confirmed the launch. According to a tweet from Japan’s prime minister’s office, the projectile is said to have been fired over the northern Japanese island of Hokkaido – a possible escalation for North Korean missile launches.

The tweet urged people to take shelter inside a building or underground.

“The above-mentioned missile is believed to have passed the Pacific Ocean at around 07:29 JST,” the prime minister’s office said in another tweet.

The same statement urged civilians in Japan to “not approach anything suspicious that is found and to contact the police or fire department immediately.”

Tuesday’s launch marks North Korea’s 23rd missile launch this year, including both ballistic and cruise missiles, according to CNN.

However, launches over Japan are rare; The last time North Korea fired a ballistic missile over Japanese territory was on September 15, 2017, when the projectile flew over the northern Japanese island of Hokkaido.

India’s stature has increased in the world since the BJP government was established at the centre: Rajnath Singh