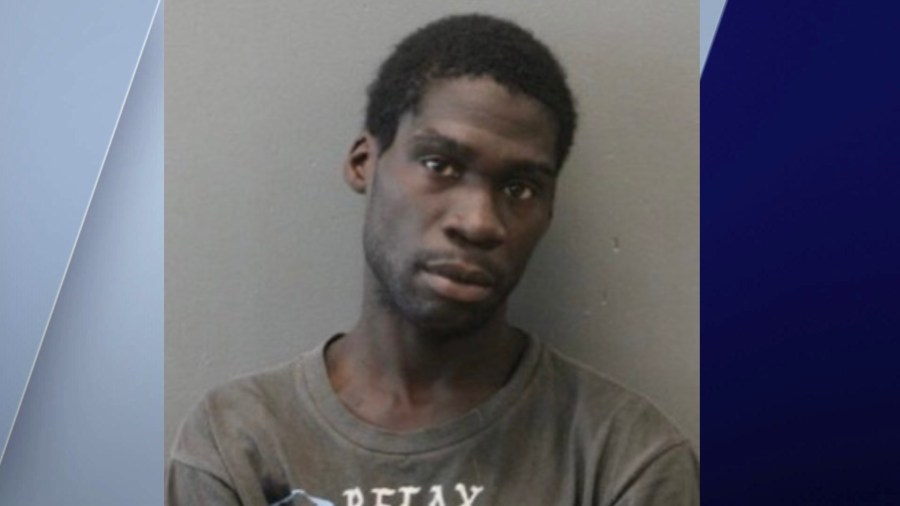 CHICAGO — A man charged with multiple felonies for allegedly assaulting a CTA passenger with a glass bottle on the Red Line was denied bondage during a court appearance Friday afternoon.

A Cook County judge ordered Solomon Washington’s custody, calling him a threat to the community.

According to court records, Washington has convicted seven misdemeanor charges, five of them for criminally trespassing on property. The 30-year-old has failed in court eleven times.


“We were definitely able to remove this dangerous criminal from the CTA,” said Brendan Deenihan, CPD Chief of Detectives.

Police in the southern suburb of Glenwood helped identify Washington as a suspect.

“Glenwood was also very familiar with this issue and they were the ones who actually influenced the arrest. So thank you Glenwood for identifying and taking into custody this defendant as well,” Deenihan said.


A Cook County judge ruled that Washington must have no contact with plaintiff witnesses and must stay away from CTA buses or trains.

https://wgntv.com/news/chicagocrime/no-bond-for-man-charged-in-cta-red-line-bottle-attack/ No bail for man charged with bottle attack on CTA Red Line

A new American Pie movie is in the works

IRS accidentally published some private taxpayer information on its website