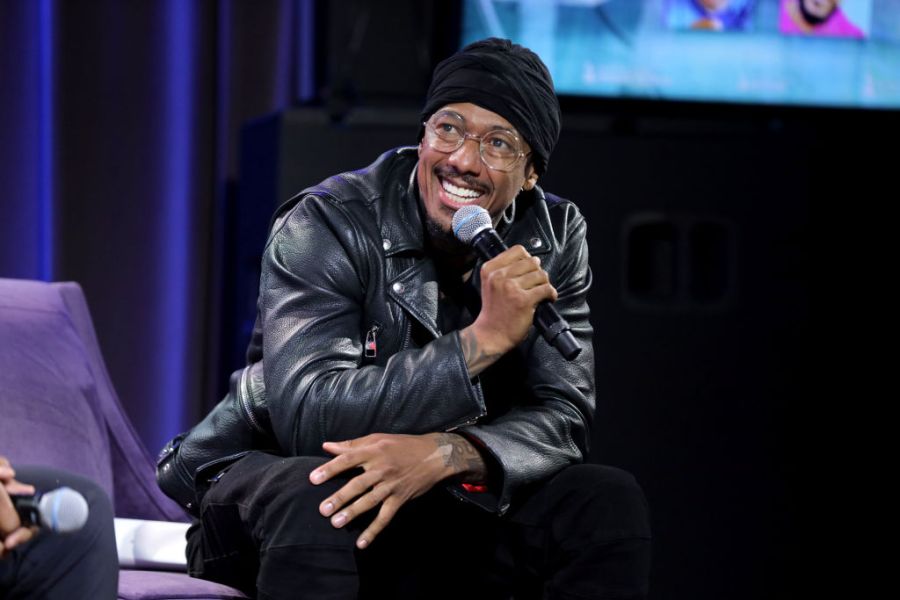 The actor, rapper and TV personality announced Friday that he and Brittany Bell have welcomed their third child together — and their 10th overall.

“Another blessing!!! As my journey on this planet grows more remarkable and unfathomable, all I can do is thank God and continue to ask the Most High to order my steps,” Cannon wrote on Instagram, before thanking Bell for her “matriarchal energy in my time of need.” “

Cannon added that Bell’s birth was “probably the most difficult” of his children’s births, calling it “48 hours of excruciating pain” and “life-threatening danger.”

“Thanks Brittany for my little scale! Love you and our amazing family!” he ended the post.


Cannon, 41, fathered 10 children with six women, including three with Bell, two with ex-wife Mariah Carey, two with Abby De La Rosa and one each with Cole, Bri Tiesi and Alyssa Scott. His son with Scott died of brain cancer at the age of five months, KTLA previously reported.

After giving birth to his ninth child earlier this month, Cannon commented on his unorthodox family, claiming he’s “given up trying to define myself to the world or society.” He also urged critics to project “all criticism or cynicism” onto him and not onto his children’s mothers.

The USPS price increase goes into effect this month

The most memorable moments from season 47

Hadiya Pendleton to be remembered at Wear Orange Weekend