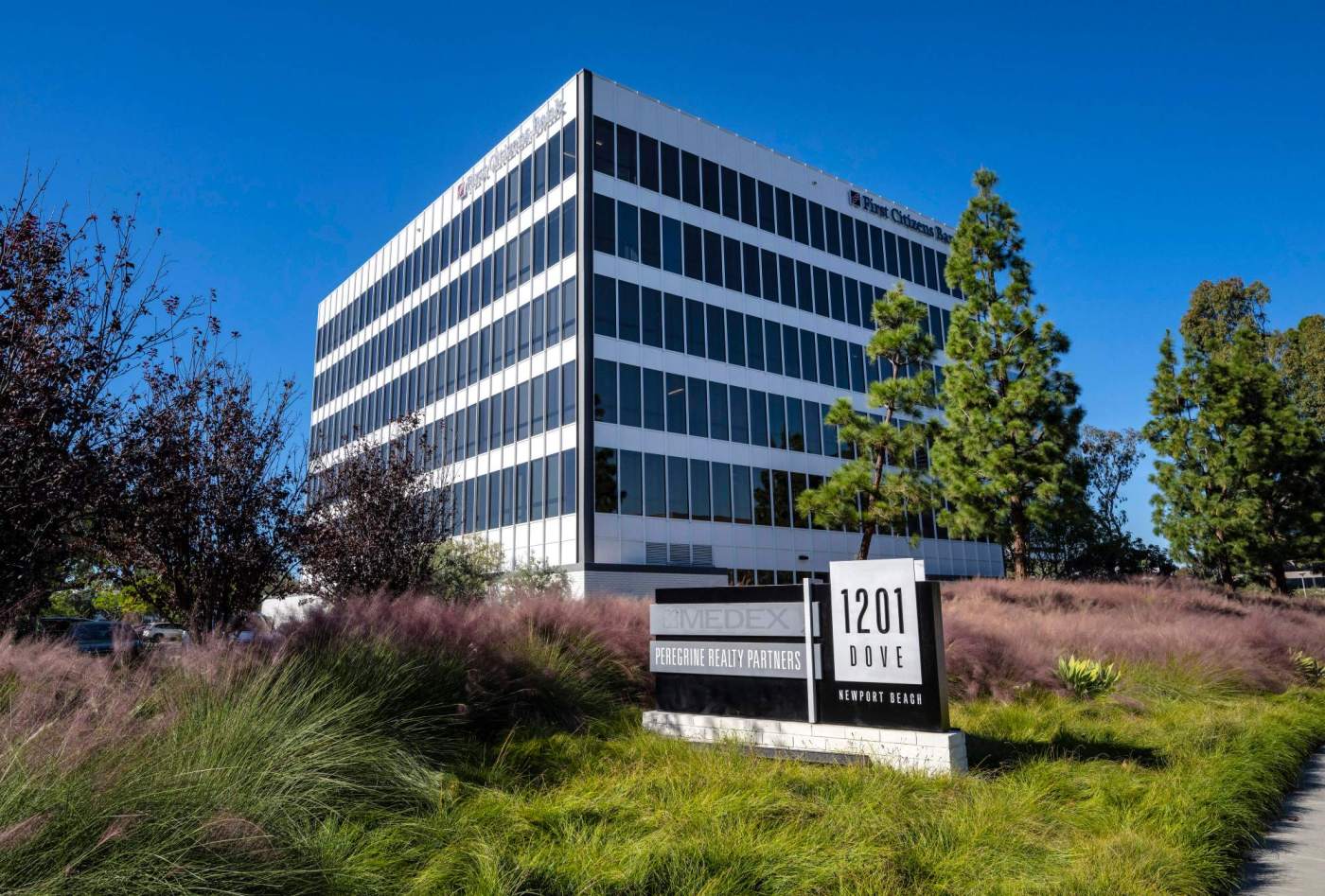 Plans for a larger, modernized police headquarters are underway in Newport Beach after city leaders recently decided to buy a property near the airport that could become the department’s future headquarters in about a decade.

Recently, the city council approved the purchase of the 3.59-acre property on Dove Street for $30.5 million. The lot on the 1200 block is contiguous, which is not easily found in the city, city officials said, and will accommodate a 73,000-square-foot headquarters with a firearms training and rifle center.

“The functions of the Newport Beach Police Department in our city have grown beyond the space that was built for them some 50 years ago,” Councilor Will O’Neill said. “Finding enough land in Newport Beach is an expensive proposition. But with the decline in office space, there was also the chance that the financial surplus of our city could afford the property without taking on new debt.

“A future councilman,” he said, “will have the luxury of already-acquired space without service disruption.”

Before the purchase of the Dover Street property, which currently consists of a six-story building occupied by 21 tenants, is completed, the City has 120 days to review title and lease agreements and inspect the property. After that, they have 30 days to proceed with the purchase.

The current station near Fashion Island on Santa Barbara Drive is 49,284 square feet, and city officials said it doesn’t meet all of the newer required seismic codes for “essential” buildings like police, fire departments and hospitals.

Looking at the department’s headquarters, which shares the property with a fire station, city officials determined that it would be less expensive to replace the building while it could be seismically modernized.

In addition, the department’s employees and dispatchers, as well as the helipad, would have to be moved to another location during the work.

According to city officials, operating this property with an employed building manager could bring the city $15 million over 10 years or $25 million over 15 years. That money would likely go back into the general fund.

The new headquarters could cost around $75 million to build, said Seimone Jurjis, the city’s director of community development.

Newport Beach Mayor Kevin Muldoon was the only one who voted against the purchase plan, although he did agree that the property is in the right part of town.

“The timing may not be ideal,” he said, “given the uncertainty in the commercial real estate market.”

Attention Christmas shoppers: ransomware can be just 1 click away

Is George Gascón to blame for L.A. County’s crime surge?

Californians called for water conservation after a dry winter