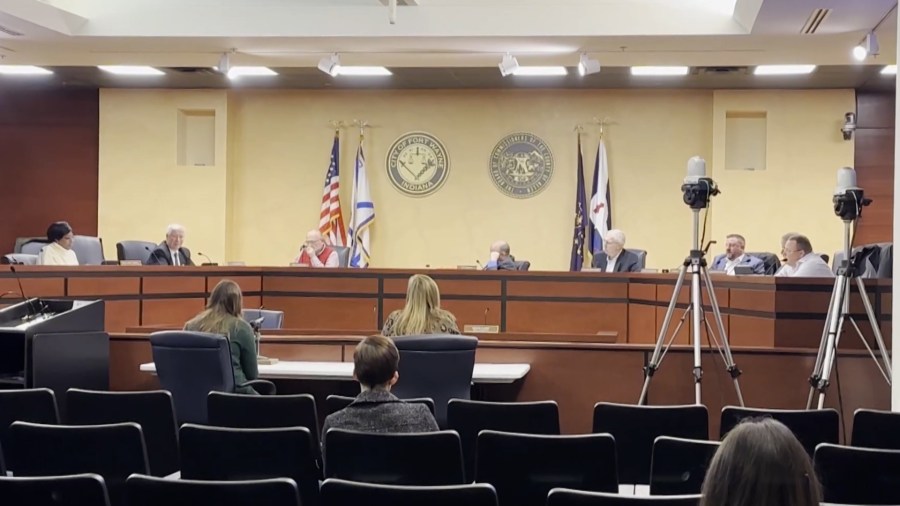 However, her decision to vacate her seat did open her up to current District 1 council member Josh Hale.

Hale’s election completed an all-Republican district council. A feat that, while on the surface might seem important for moving party troubles, Hale says he doesn’t think so.

“In my opinion, in these local election offices, I don’t see your party making as much of a difference as it does nationally,” Hale said.

Party affiliation aside, Hale is ready to start working on First District issues – with affordable housing being a top priority.

He also said he looks forward to the next city council meeting, where Democratic Councilwoman Michelle Chambers will propose an affordable housing bill.


The other big issue his eyes are on is prison.

“Jail will be a hot topic and I will be a voice for Southeast Allen County,” Hale said.

Much like affordable housing, this is an issue Hale is eager to partner with. Democratic City Councilwoman Sharon Tucker has spoken out strongly against a prison in southeast Fort Wayne, and Hale has heard her voice on the issue.


“I’m fully aware of how Councilwoman Tucker is feeling and how a lot of people in Southeast Fort Wayne are feeling, so I look forward to representing her vision,” Hale said.

Parade Shooting at Highland Park: Memorials honoring mass shooting victims will be temporarily relocated to the nearby Veterans Memorial

2 hospitalized after fire at Muskegon church