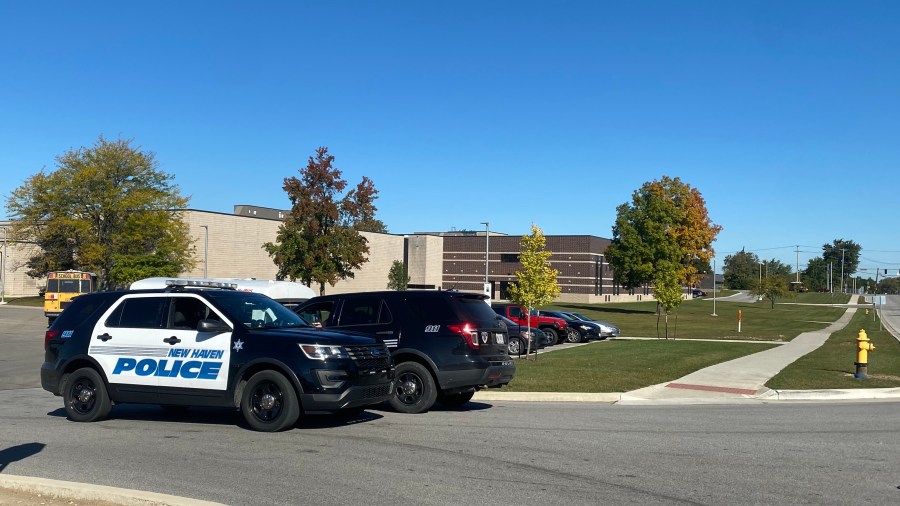 NEW HAVEN, Indiana (WANE) – New Haven High School was locked out Tuesday morning after a threat was reportedly made.

New Haven High School said in a letter that school officials learned Tuesday morning of a threat that was made to the school on Monday. Specific details of the threat have not been released.

The school was placed in a “locked out/safe status” on Tuesday morning “after a thorough investigation,” officials said.


“With the building safe and secure, business will continue as normal throughout the day,” the letter added. “Safety is a priority for all of our schools at East Allen County Schools.”

No further information was released.

PAWS Chicago returns with over 50 pets rescued from Hurricane Ian

Chicago crime: Cyclist killed in hit-and-run on NW side

Fire at Grand Bear Resort at Starved Rock in Utica, IL; Firefighters at the scene battling the blaze, officials say