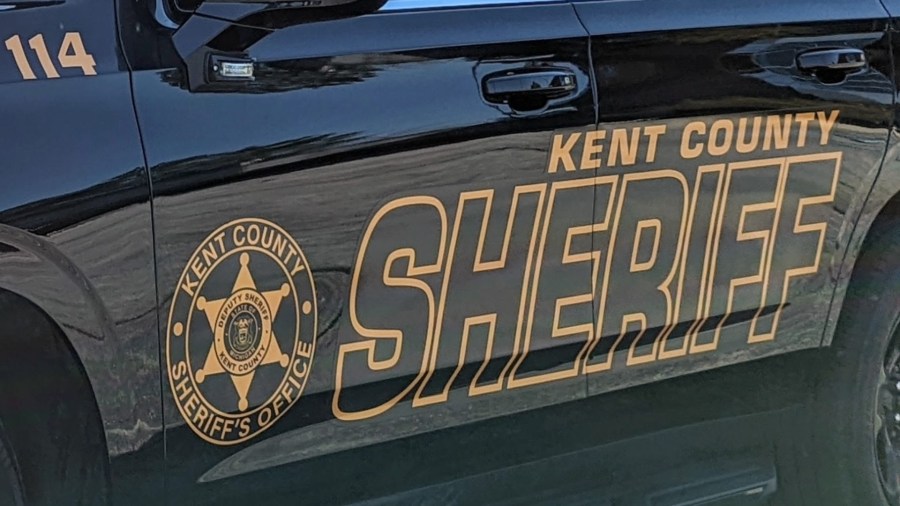 GRAND RAPIDS, Mich. (WOOD) – One person has died after a crash on I-96 Friday night, according to Michigan State Police.

The crash occurred around 4:45 p.m. on eastbound I-96 just south of 28th Street, according to the Kent County Sheriff’s Office.

said MSP that a black Jeep was traveling east on I-96 when it hit a blue BMW, which was then pushed into a third vehicle.

A passenger in the BMW was taken to hospital, where they were later pronounced dead. The driver of the BMW was also taken to the hospital with serious injuries.

The driver of the jeep was not injured, but two children who were riding in the jeep were taken to the hospital with minor injuries, police officers said. The people in the third vehicle were not injured, the state police said.

Eastbound I-96 was closed at 28th Street immediately after the crash, but has since reopened.

https://www.woodtv.com/news/grand-rapids/sheriff-serious-injury-crash-closes-eastbound-i-96/ MSP: 1 dead in crash on I-96 near 28th Street