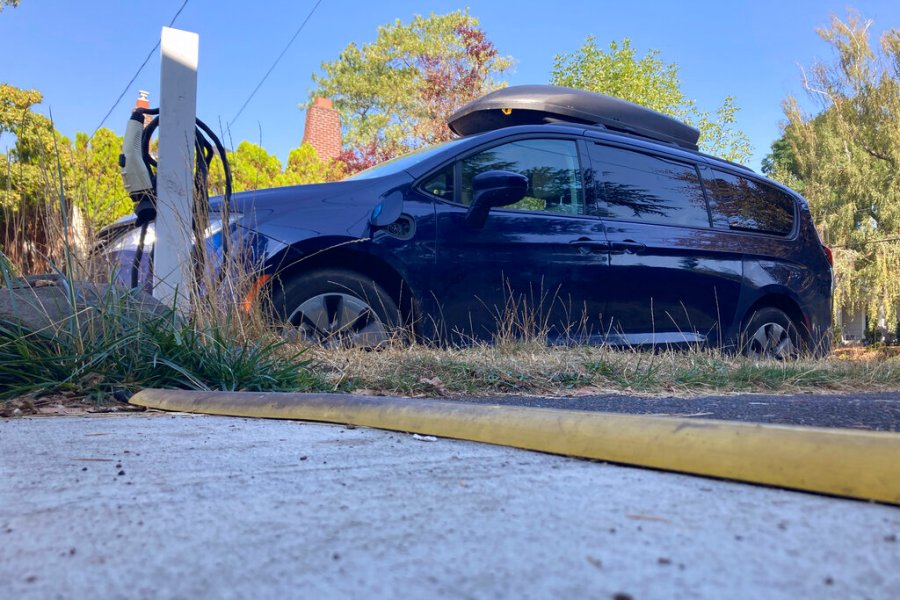 According to a new study, more than 90 percent of US households with cars could reduce both the cost of powering their vehicles and their greenhouse gas emissions if they decided to switch to electric vehicles.

At the same time, however, more than half of the lowest-income U.S. households — about 8.3 million — would continue to incur significant costs to fuel their vehicles, according to the study published in Environmental Research Letters on Wednesday.

For 60 percent of U.S. car households, the money and emissions savings from switching to an electric vehicle (EV) would be rated “moderate to high,” the authors found.

The regions where families benefit the most are the American west — particularly California and Washington — and parts of the Northeast, including New York, according to the study.

Residents in these areas would reap the greatest gains due to a different combination of factors: cleaner power grids, temperature-related effects on fuel efficiency, and lower electricity costs relative to gas prices, the researchers found.

“Our findings confirm the potential for widespread benefits from the adoption of electric vehicles,” said corresponding author Joshua Newell, an urban geographer at the University of Michigan’s Center for Sustainable Systems, in a statement.

They also estimated lifetime greenhouse gas emissions for each set of vehicles based on the same census information.

Switching to an electric vehicle would more than double the percentage of US households — to 80 percent of all US households — that enjoy low energy impact from transportation, the authors found.

They defined a low transport energy burden as spending less than 2 percent of household income on fuel annually.

But more than half of the lowest-income households in the country still have a high energy burden for electric vehicles — or more than 4 percent of their income is spent on fuel annually, the researchers observed.

And when home charging isn’t available, that number jumps to more than 75 percent of those households, the authors found.

According to the study, very high EV energy loads of between 10 and 64 percent would persist for the lowest-income households, concentrated in the Midwest, Hawaii and Alaska.

About 8 percent of US households — or 9.6 million — would see little savings in both the energy burden of transportation and greenhouse gas emissions by switching to an electric vehicle, the authors found.

The researchers attributed these disadvantages to cold winter temperatures affecting battery performance, power grids that rely primarily on fossil fuels, and electricity prices that are higher than gasoline prices.

According to the authors, answering these inquiries requires the implementation of targeted measures to promote energy justice and subsidize charging infrastructure.

The researchers also called for strategies to reduce electricity bills, as well as increased access to low-carbon transport infrastructure such as public transport, cycling and car sharing.

“EV ownership in the US has historically been dominated by households with higher incomes and higher education levels, leaving behind the most vulnerable populations,” Newell said.

“Policy interventions are needed to improve EV accessibility so that all Americans can benefit from the EV transition,” he added.

https://www.wane.com/news/most-us-car-owners-would-benefit-from-ev-switch-but-lowest-income-americans-could-be-left-behind-study/ Most US car owners would benefit from an EV switch, but lowest-income Americans could be left behind: study

GRFD’s first-ever dive team ‘ready to save a life’