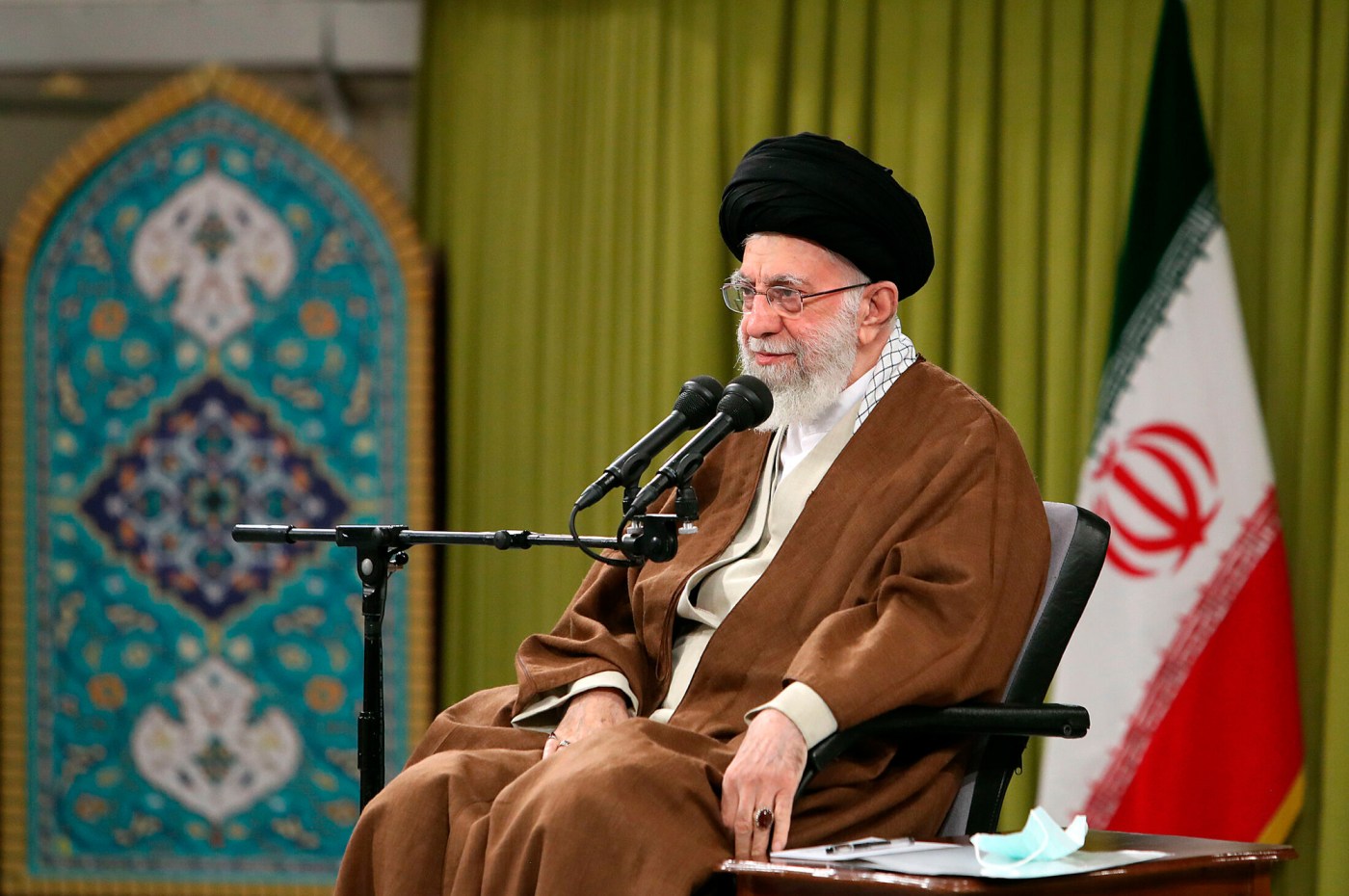 DUBAI, United Arab Emirates — An Iranian general on Monday acknowledged that more than 300 people were killed in unrest linked to nationwide protests and gave the first official word on casualties in two months.

That estimate is significantly lower than the number reported by human rights activists in Iran, a US-based group that has been policing the protests since they erupted following the September 16 death of a young woman being held by the country’s vice squad followed closely.

The activist group says 451 protesters and 60 security guards have been killed and more than 18,000 people arrested since the unrest began.

The protests were sparked by the death of 22-year-old Mahsa Amini, who was arrested for allegedly violating the Islamic Republic’s strict dress code. They quickly escalated into calls for the overthrow of Iran’s theocracy and pose one of the most serious challenges to the ruling clerics since the 1979 revolution that brought them to power.

General Amir Ali Hajizadeh, the commander of the paramilitary Revolutionary Guard’s aerospace branch, was quoted by a website close to the Guard as saying that more than 300 people were killed, including “martyrs”, an apparent reference to the security forces. He also indicated that many of those killed were ordinary Iranians who were not involved in the protests.

He didn’t provide exact numbers or say where his estimate came from.

Authorities have severely restricted media coverage of the protests. State-affiliated media have not reported a total toll and have largely focused on attacks on security forces, which officials accuse of shadowy militant and separatist groups.

Hajizadeh reiterated official claims that the protests had been fomented by Iran’s enemies, including Western countries and Saudi Arabia, without providing any evidence. The protesters say they are fed up with decades of social and political repression and deny having a foreign agenda.

The protests have spread across the country, drawing support from artists, athletes and other public figures. The unrest has even overshadowed the World Cup, with some Iranians actively lashing out at their own national team because they see them as linked to the government.

The niece of Iran’s Supreme Leader Ayatollah Ali Khamenei recently called on people to pressure their governments to sever ties with Tehran over the violent crackdown on the demonstrations.

In a video posted online by her brother, who lives in France, Farideh Moradkhani called on “conscientious people around the world” to support the Iranian protesters. The video was shared online this week after Moradkhani’s arrest on November 23, according to the activist group.

Moradkhani is a longtime activist whose late father was an opposition figure who was married to Khamenei’s sister, and is the closest member of the supreme leader’s family to be arrested. The branch of the family has opposed Khamenei for decades and Moradkhani has been imprisoned for her activism on previous occasions.

“I ask the conscientious people of the world to stand by us and urge their governments not to respond with empty words and slogans, but to put an end to this regime with real action and all dealings with it,” she said in her video statement.

The protests, now in their third month, have continued despite a brutal crackdown by Iranian security forces using live ammunition, rubber bullets and tear gas.

Iran is refusing to cooperate with a fact-finding mission that the UN Human Rights Council recently voted to establish.

“The Islamic Republic of Iran will not engage in any cooperation with the political committee,” Foreign Ministry spokesman Nasser Kanaani said Monday.

APA quoted the Austrian Foreign Ministry as confirming that Massud Mossaheb was given an indefinite leave of absence on medical grounds. The ministry said “intense diplomatic efforts” led to his release, first reported by the Austrian daily Die Presse.

Mossaheb was arrested on suspicion of espionage during a visit to the capital Tehran in early 2019 and later sentenced to ten years in prison. He must remain in Iran and report to the authorities every two weeks, APA reported.

Iran has arrested several dual nationals in recent years on charges of threatening national security. Analysts and rights groups accuse hardliners in the Iranian security authorities of using foreign prisoners as bargaining chips in negotiations or prisoner exchanges with the West, which Tehran denies.

The Florida Child Welfare System is involved in sex trafficking

Man sentenced to life in prison without parole for murder, dismemberment

The Georgia organization is paying off over $147,000 in lunch debts to elementary schools across the state

“You can decapitate a person”