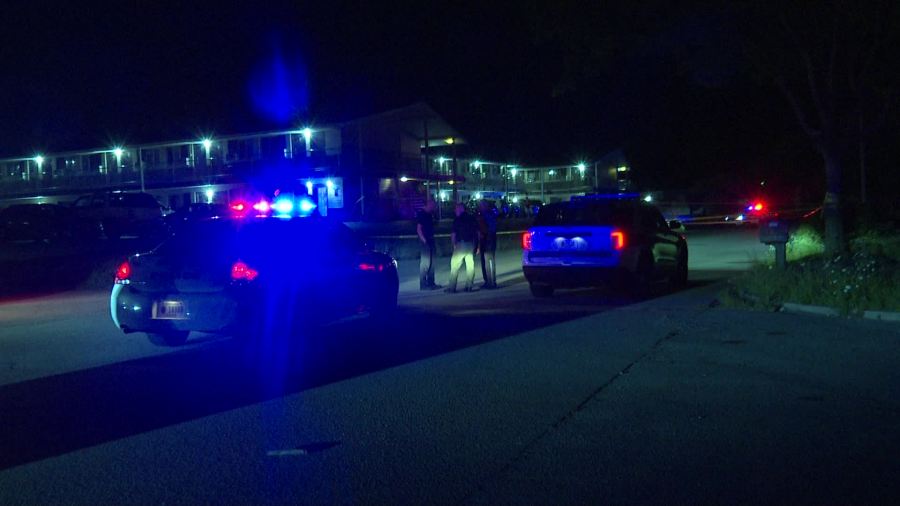 FORT WAYNE, Indiana (WANE) — A moped rider who was seriously injured after police said he ran over a retaining wall earlier this week has died.

The crash happened just after 10:30 p.m. Tuesday on the 1000 block of North Coliseum Boulevard near Lake Avenue.

Fort Wayne police were called to the area after someone reported an unconscious person on the street south of a parking lot. The emergency services learned that the man was sitting on a moped and rolled over a small retaining wall.


Rescue workers took the man to a hospital with life-threatening injuries.

The cause of death was listed as multiple blunt force injuries and the manner of death was ruled accidental, the coroner’s office said.

https://www.wane.com/news/local-news/moped-operator-dies-after-crashing-over-retaining-wall/ Moped rider dies after falling over a retaining wall

Amid the housing crisis, UCLA becomes the first UC to guarantee beds