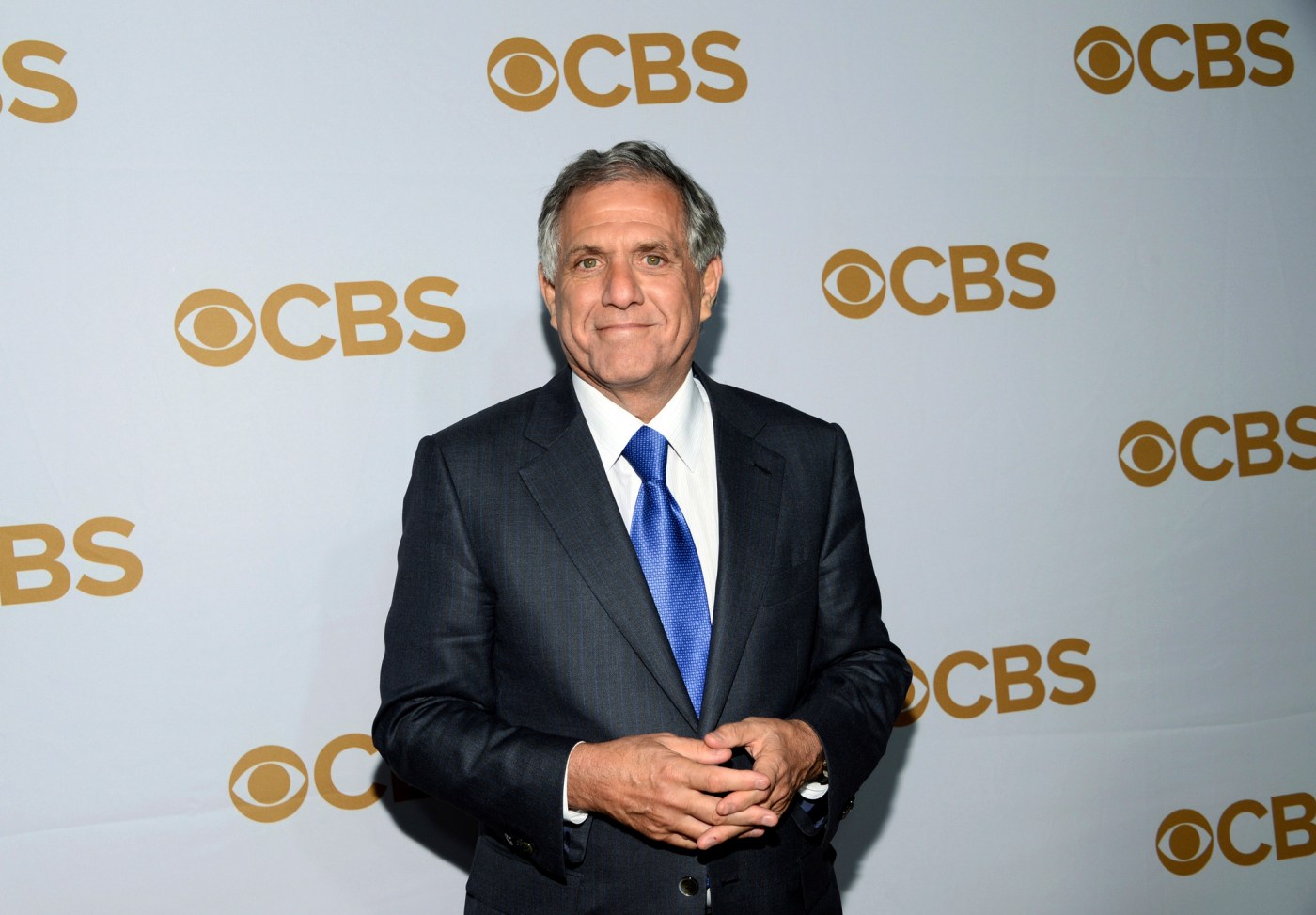 NEW YORK — CBS and its former president Leslie Moonves will pay $30.5 million under a deal with the New York Attorney General’s office that says network executives were conspiring with a Los Angeles police captain to investigate allegations of to hide sexual assaults against Moonves.

As part of the deal announced by Attorney General Letitia James on Wednesday, the broadcasting giant will have to pay $22 million to shareholders and another $6 million for sexual harassment and assault programs. Moonves will have to pay $2.5 million, all of which will benefit shareholders who were initially kept in the dark about the allegations, according to the attorney general.

At least one of those executives — one of the few privy to an internal investigation — sold millions of dollars worth of stock before allegations against Moonves became public, which the attorney general’s office said was insider trading.

“As a public company, CBS has failed in its most fundamental duty to be honest and transparent with the public and investors. After trying to bury the truth to protect their fortunes, today CBS and Leslie Moonves are paying millions of dollars for their wrongdoing,” James said in a statement, calling attempts to mislead investors “reprehensible.” .

A spokesman for Paramount Global, which owns CBS, said it was “pleased to resolve this matter … without admission of liability or wrongdoing,” adding that the “matter concerned alleged misconduct by the former CEO of CBS, who in 2018 terminated for good cause and in no way relates to the current company.”

Moonves resigned from CBS on September 9, 2018.

In a document outlining the findings of its investigation, the attorney general’s office described an alleged plan by a Los Angeles police captain to try to cover up the allegations against Moonves.

The police captain, who was not named in the report, advised CBS that a woman had filed a complaint against Moonves, the document said.

It said the captain then met in person with Moonves and another CBS executive and gave them confidential information about the investigation. The captain instructed the police officers investigating the complaint to “admonish” the woman not to go public with her allegations, according to the attorney general’s office. He also put her in touch with the lead investigator.

When the allegations eventually became public and Moonves resigned, the captain sent a note to a CBS contact saying, “We worked so hard to try to avoid that day.”

The document also states that he wrote a separate note to Moonves, which read: “I am deeply sorry that this has happened. I will always stand by my side and swear my allegiance.

The attorney general’s office said it uncovered text messages between the police captain, CBS executives and Moonves that showed efforts to prevent the complaint from becoming public.

The captain, a commanding officer in the Hollywood Branch of the Police Department, first alerted CBS officials to the allegations of sexual misconduct by calling the network’s senior vice president of talent relations and special events, who is identified as Ian Metrose in the court document became.

Metrose had previously hired the captain as one of Moonves’ security assistants at the Grammy Awards from 2008 to 2014, the document said.

“I know we haven’t talked in a while. I’m a captain at LAPD Hollywood,” police captain Metrose said in a voicemail message, according to the attorney general’s office. “Someone walked into the station about a few hours ago and made allegations of sexual assault against your boss. It’s confidential as you know but give me a call and I can give you some details and let you know what the allegation is before it goes to the media or gets out.”

An email sent to Metrose was not immediately answered on Wednesday.

Los Angeles police said Wednesday they were conducting an investigation into the now-retired captain’s behavior and are working with New York officials.

“Most appalling is the alleged breach of trust by a member of LAPD in a sexual assault victim who is among the most vulnerable. This undermines public trust and does not reflect our values ​​as an organization,” said Chief Michel Moore.

Moonves’ resignation came amid complaints from several women over alleged sexual misconduct. Some accusers claimed Moonves forced her to perform oral sex. The New Yorker reported at the time that at least one of the women, a television executive, had filed a criminal complaint with the Los Angeles Police Department.

Moonves admitted to having relationships with three of the women but said they were consensual. He denied assaulting anyone and said in a statement at the time that “untrue allegations from decades ago are now being leveled at me.”

CBS is also required under the deal with the attorney general’s office to reform its staffing practices regarding sexual harassment.

Six days before Election Day, President Biden implores voters to save democracy from lies and violence

Texas Pete Hot Sauce is on trial for being made in North Carolina, not Texas

Why Prince Charles’s money crisis is far from over