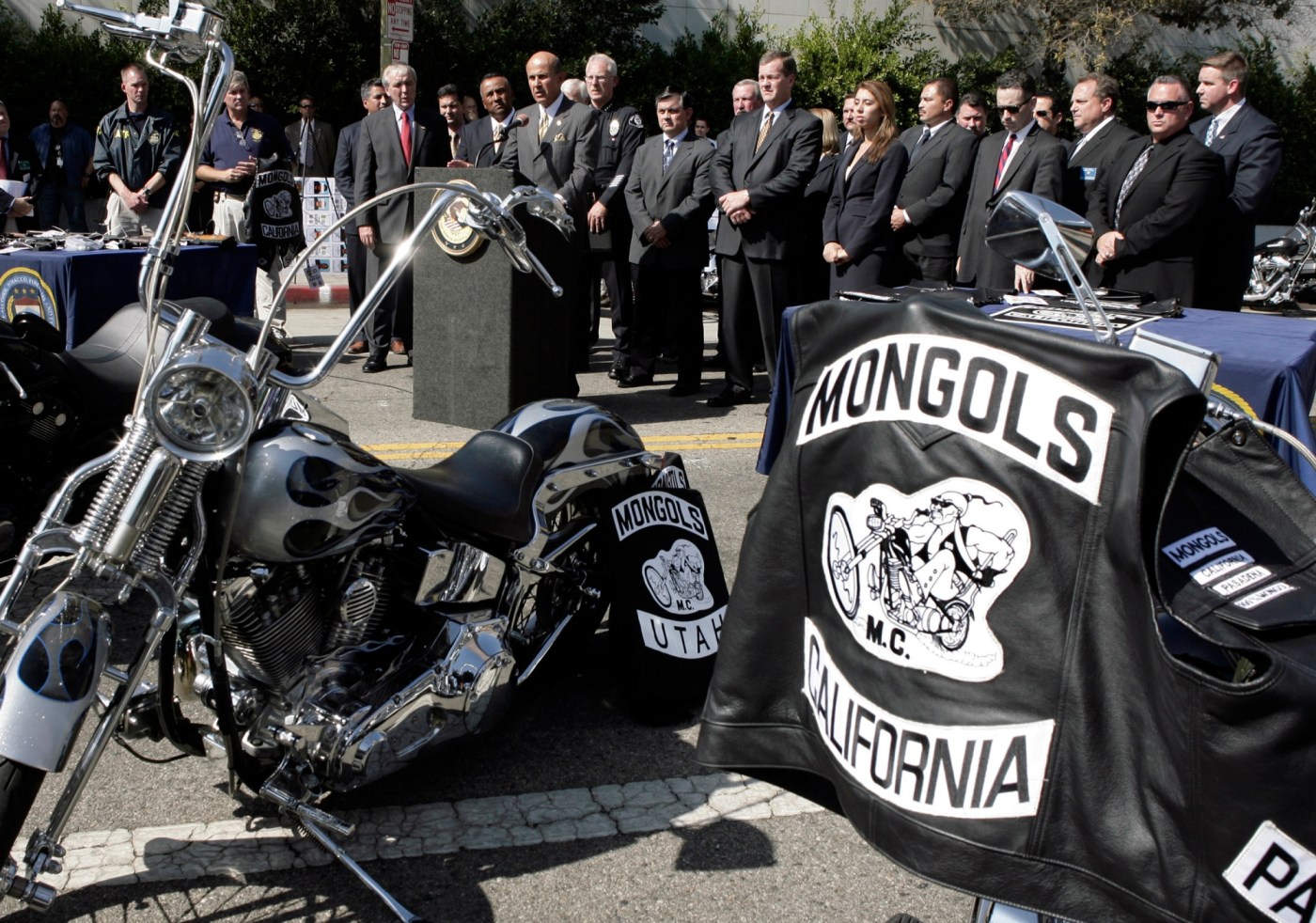 A panel of the Pasadena Court of Appeals ruled Friday the government can’t seize the Mongol Nation motorcycle club’s logo, but the court upheld a 2018 racketeering conviction.

A three-judge panel of the US 9th Circuit Court of Appeals upheld a lower court decision citing the First and Eighth Amendments in a ruling denying the government’s motion to forfeit the club’s logo.

Mongols general counsel Stephen Stubbs said in a statement that the ruling was “a victory not just for the Mongols Motorcycle Club, but for all motorcycle clubs, for liberty and for America as a whole.”

Also known as the Mongol Nation, the club is headquartered in Southern California and was originally founded in Montebello in 1969. Law enforcement officials estimate that there are approximately 2,000 full members at the club.

The government has been persecuting the Mongols since at least 2008, leading to convictions of more than 70 members on racketeering charges and various other criminal statutes, according to the Court of Appeal.

Following these convictions, the government charged the Mongolian nation with conspiracy violations. A Santa Ana federal jury convicted the club on both counts, finding that various forms of property belonging to the Mongolian nation, including the club’s cartoon depicting a ponytailed Genghis Khan-like character aboard a motorcycle, were forfeited.

A federal judge subsequently denied forfeiture of the marks, finding that forfeiture would be unconstitutional in the circumstances of the case.

The Mongol Nation appealed its conviction and judgment in the district court, and the government cross-appealed the order denying the forfeiture of the marks.

The appellate body upheld the judgment of the lower court.

A spokesman for the US Attorney’s Office declined to comment.

Mongol attorney Stubbs said the club’s patch was “a symbol of the cherished brotherhood of its members, and the Ninth Circuit strongly opposed the government’s unconstitutional attempt to ban and erase important symbolic free speech.”