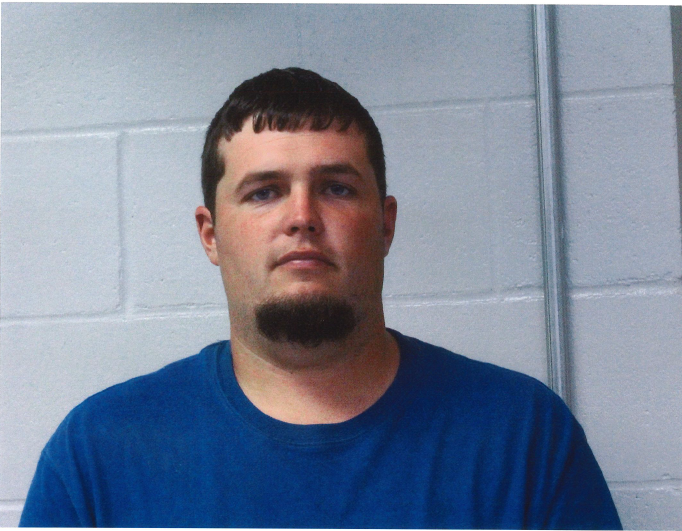 HARRISONVILLE, Mo. (WDAF) – A Missouri farmer admitted to killing two Wisconsin brothers who disappeared in July 2019 after visiting his farm.

Garland Joey Nelson pleaded guilty Friday to the first-degree murder of 24-year-old Justin Diemel and 35-year-old Nicholas Diemel of Shawano County, Wisconsin. Her cremated remains have been found in Missouri and Nebraska.

During Friday morning’s hearing, Nelson admitted shooting the Diemels, burning their bodies in a farm pasture, and disposing of their remains.

A judge then sentenced Nelson to two life sentences without the possibility of parole. The sentences run one after the other.

“This was very important to the family,” said Brady Kopek, the Caldwell County Attorney. “They wanted to make sure he never came out and did something like that again.”


As part of the plea deal, Nelson avoided the death penalty and additional charges against him were dropped.

Last year a federal grand jury indicted Nelson on a cattle scam in connection with the brothers’ murders.

According to the indictment, Nelson — an employee of J4s Farm Enterprises, Inc., a company founded by his mother — agreed to tend the livestock of Diemel’s Livestock, LLC.

The indictment alleges the Diemels sent multiple shipments of cattle to Nelson from November 2018 to April 2019. Nelson sold some loads of cattle and paid the Diemels. Nelson allegedly sold, traded, and/or killed many of the Diemels’ cattle without remitting the payments to the Diemels.

Nelson continued to fraudulently bill the Diemels for feed and mileage for cattle that had been sold, traded, or died.

The indictment alleges that Nelson killed the men to cover up the cattle plan and attempted to dispose of their bodies.

After the brothers disappeared, investigators found human remains at Nelson’s farm in Caldwell County. Investigators said Nelson drove a truck the brothers rented from his farm to a commuter lot, where detectives found it abandoned.

In her testimony before the judge, Lisa Diemel, the wife of one of the victims, suggested that Nelson’s mother was also involved in the murders.

“MS. Diemel and I have talked about this many times, and I can’t comment on that at this time,” said Mitch Allen, Caldwell County Sheriff. “I will say we are, we are investigating everything and we will continue to investigate this.” .”

The Diemel brothers’ families sued Nelson in December 2019 for wrongful death. The court eventually awarded the families a $2 million settlement.

While prosecutors believe the murders took place in Braymer, Missouri, a judge approved a motion to move Nelson’s case to Cass County because the crime received a lot of attention.

Dig is an intriguing evolution of an indie favorite