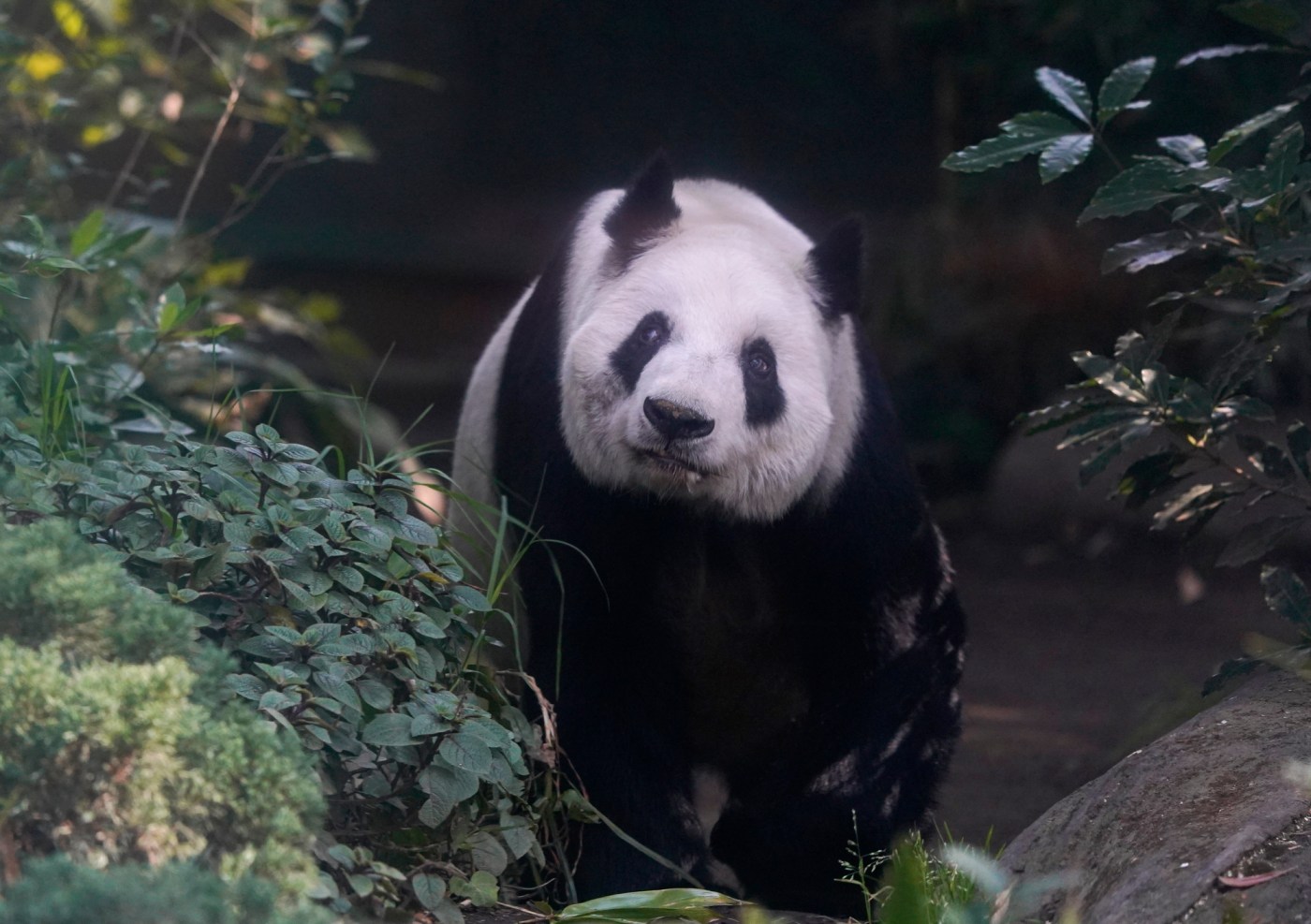 MEXICO CITY — Xin Xin, the last panda in Latin America, is no ordinary bear. The Mexican-born is the only remaining member of a diaspora descended from giant pandas gifted abroad by China in the 1970s and 1980s.

Mexico’s Chapultepec Zoo is one of only two zoos that house pandas without direct Chinese government oversight. This era may soon come to an end after more than 50 years, because Xin Xin, the granddaughter of pandas gifted by China, is childless, in menopause and very old at 32 years old.

It could spell the end for pandas in Latin America if Mexico’s government balks at the price of a new panda.

Xin Xin is a second-generation Mexican-born panda who traces her lineage to Pe Pe and Ying Ying, who came to the zoo in 1975. They were part of China’s early “panda diplomacy,” a time when the charismatic animals were gifted to countries around the world. In 1984, China ended panda gifts and switched to a high-priced loan policy.

This history has made Mexico one of the few countries capable of raising locally born baby pandas. Since 1985, the loan program has required zoos to return all young to China.

After Shuan Shuan’s death, Mexican officials began speaking to the Chinese ambassador. China is now lending giant pandas for 10 to 15 years at a cost of $1 million annually to help protect pandas in China.

The strict government of Mexican President Andrés Manuel López Obrador will apparently not agree to this price. “A different arrangement definitely needs to be found, but it will depend heavily on the will and needs of both countries,” said Fernando Gual, director of Mexico City Zoos and Wildlife Conservation.

Xin Xin’s own interests are more down-to-earth. She spends the time relaxing in a hammock and quietly padding around her enclosure in search of bamboo. Sometimes her trainer hides her favorite treat, red apples.

Watching Xin Xin, Gual smiled as he recalled the morning of July 1, 1990 when her mother, Tohui, surprised everyone at the zoo by giving birth to a four-ounce Xin Xin, far from the camera that recorded their movements 24 hours a day.

“It’s impossible not to bond with these animals,” Gual said. “We’ve seen most of them born here.” Tohui was the second panda ever born outside of China and the first to survive infancy and live to be 12 years old. Pop star Yuri released a song expressing the city’s pride and excitement.

Mexico’s remarkable success makes it one of only two zoos running a panda program outside of the Chinese government’s control, according to the Congressional Research Service. The other is in Taiwan, which received two pandas in 2008 in exchange for a pair of endangered sika deer.

Eight pandas were born in Mexico, five of which survived to adulthood. Decades of studies at Chapultepec Zoo have produced a wealth of knowledge, as well as genetic material — cryogenically preserved sperm and ovarian tissue — that scientists here hope will allow them to continue helping protect the pandas even after Xin Xin’s death.

Carlos Cerda Dueñas, a researcher at the Monterrey Institute of Technology who has studied panda diplomacy, said Mexico’s strategic importance could encourage China to a deal, but that López Obrador’s penchant for austerity could make reaching an agreement “very difficult”.

China is Mexico’s second most important trading partner after the United States, and the Chinese government is working to expand its influence in Latin America. The ability to leave the region without pandas could be leverage for Mexico.

The attraction of pandas is undisputed.

There is a Panda Museum at Chapultepec Zoo, which features photographs of the animals over the years, plaster casts of their footprints, bits of panda hair, and dozens of children’s drawings. Shuan Shuan’s final birthday pinata is here too.

But Xin Xin is the real attraction. She got a birthday piñata in the shape of a panda filled with apples and carrots on July 1st.

“When we decided to travel to Mexico, from the oldest to the youngest, everyone came home with dreams of seeing a panda,” Araya said while patting the head of his young son, who was playing with a stuffed panda , which his parents bought for him during the visit.

Araya, who works for a US company, said the first thing his family and friends did after arriving in Mexico City from Costa Rica was to go to the zoo to see Xin Xin.

“In Latin America, we don’t have many opportunities to see a panda,” he said. “The truth is that coming from Costa Rica was worth it for us. We are very happy to meet you.”

https://www.ocregister.com/2022/11/17/mexicos-xin-xin-could-be-the-last-panda-in-latin-america/ Mexican Xin Xin could be the last panda in Latin America

The Trump Organization's ex-CFO says he acted out of "personal greed."

See where Chicago ranks as a vacation destination