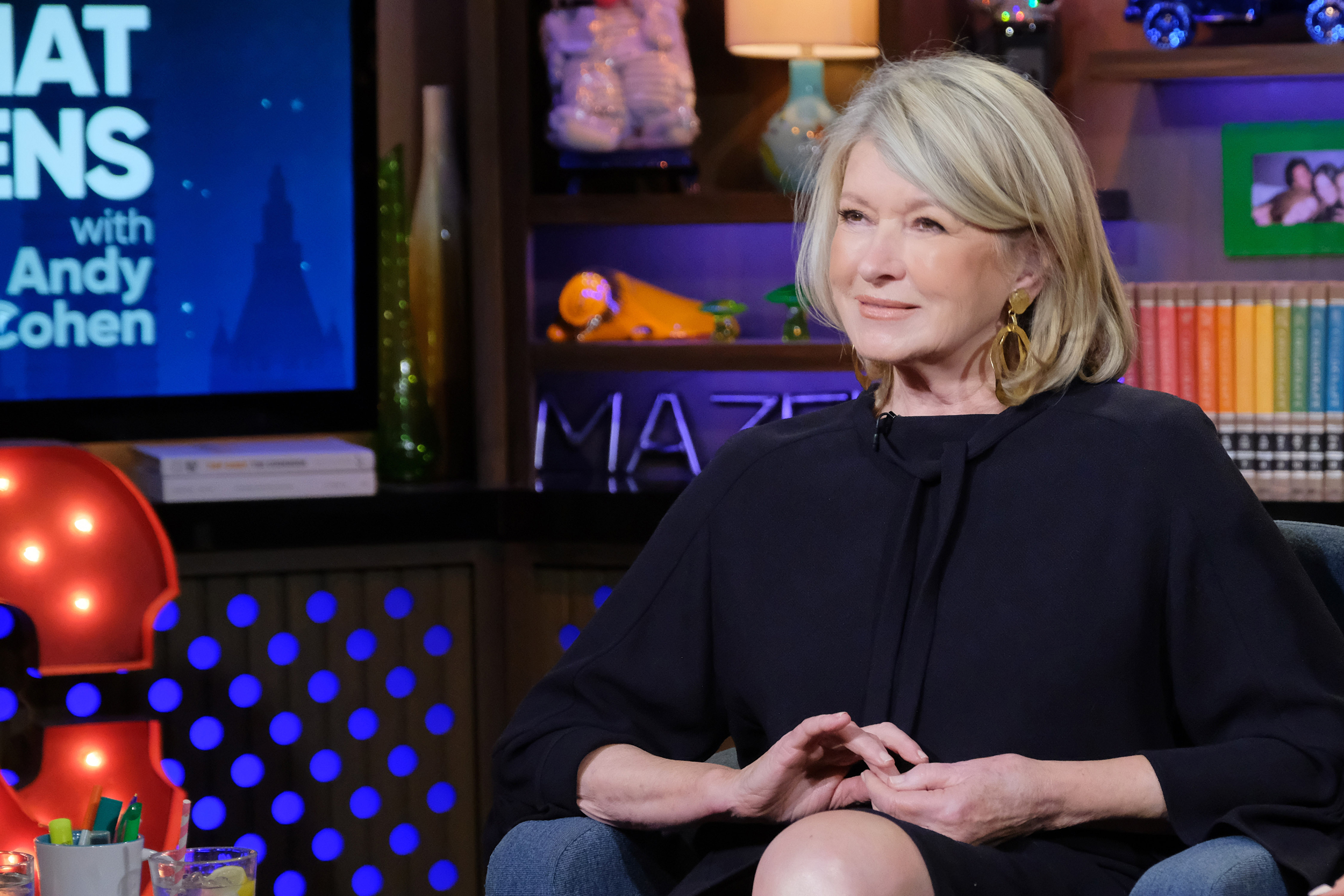 Martha Stewart is mourning after her four dogs accidentally attacked and killed one of her beloved cats, Princess Peony.

The 80-year-old business celebrity shared the news Instagram Sunday with a photo of a grave being dug by workers.

“Funeral of the beautiful and unusual Princess Peony,” Stewart wrote. “The four dogs mistook her for an intruder and killed her defenseless little self. i will miss her very much. RIP beauty.”

“That was the Princess Peony,” she wrote.

She shared the same photo on her Instagram stories with the caption: “RIP Beauty Cat Princess Peony!!!”

Along with her twin sister, Empress Tang, Princess Peony was born on May 11, 2009, according to Stewart website. The cats were both brought to Stewart’s farm four months later.

Wilson Wong is a culture and trends reporter for NBC News Digital.

Arsenal star Marcelo Flores idolizes Lionel Messi, Cristiano Ronaldo and Neymar and could have a dream come true after being called up in the Gunners squad to face Crystal Palace

Does your municipality have a solar panel policy? – Orange County Registry