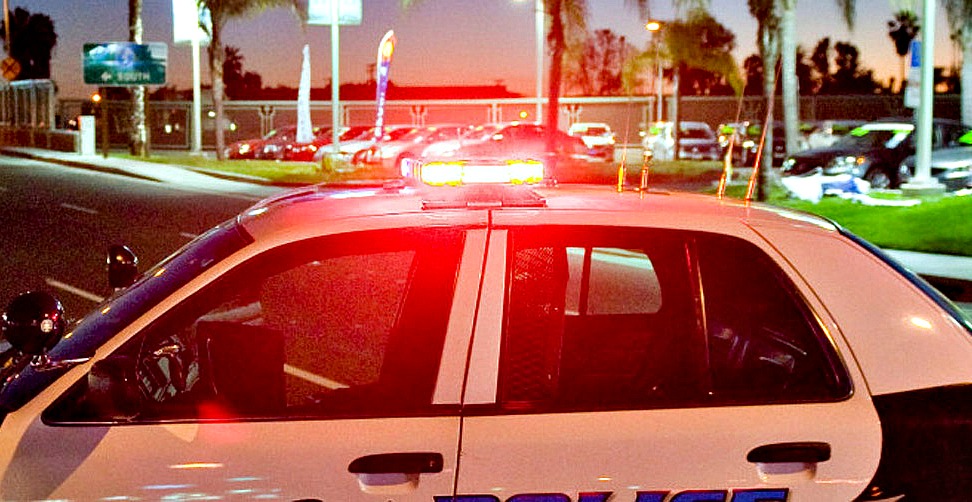 A carjacking suspect barricaded himself in a home in the Dover Shores neighborhood of Newport Beach on Tuesday.

#BREAK: Carjacking suspect barricades himself in a Newport Beach home after leading police on a chase.

Police advised Dover Shores residents in a statement to stay indoors because of “police activity” – and others have been advised to avoid the area.

Authorities began searching for the suspect around 3:30 p.m., Newport Beach Police Sgt. Jason Blakeley said. The suspect has only been identified as a man.

The alleged carjacking occurred at the Fashion Island mall, police said. The suspect dropped the stolen car and grabbed another vehicle, leading police in a brief pursuit before exiting and running away in the Dover Shores area and barricading himself in the home that CBS Los Angeles reported was there was under construction.

Further details were not initially available.

Tap the Grace – The Economic Times