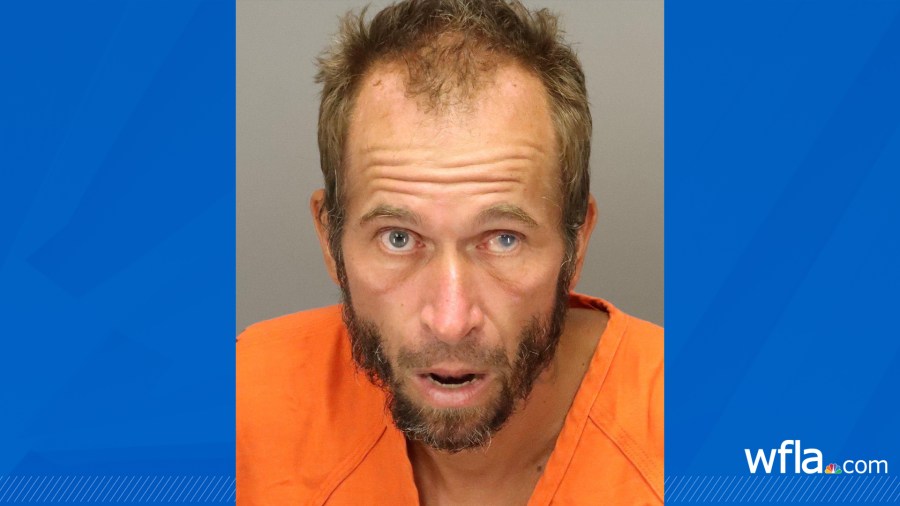 LARGO, Fla. (WFLA) – The Largo Police Department on Thursday arrested a man they say smashed the windows of a Walmart that was closed due to Hurricane Ian.

An affidavit accompanying the arrest said officers responded to the scene after receiving multiple calls about a man smashing the front windows of a Walmart convenience store with rocks and various objects.

A portion of I-75 closed due to rising river


At the time there were no employees in the store as it was closed due to the hurricane and pallets were being stacked inside the store.

According to police, “the suspect babbled on various reasons for breaking the windows, but had no specific reason.”

The affidavit said the damage to the Walmart’s sliding doors was estimated at around $10,000.

Beers was arrested for criminal mischief. His prison record shows an extensive arrest record, including a recent arrest for trespassing.