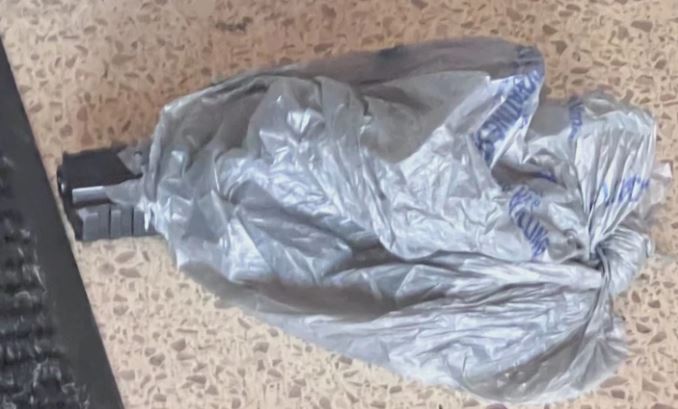 CHICAGO — A man shot dead by officers at a Chicago police station on Wednesday has been charged with six felonies.

Just before 1 p.m., a man later identified as Terick Bland, 43, of Maywood, entered the lobby of the Ogden District CPD station, located on the 3300 block of West Ogden Avenue.

During a news conference on Wednesday, Sept. Brown said officers assigned to the station’s front desk saw Bland holding a plastic bag with a gun barrel sticking out of it.

“The perpetrator yells and curses at the police and then begins to point the gun at the officers working at the front desk in the 10th Precinct lobby. As this is happening, officers are drawing their guns and firing their guns,” Brown said at the time.


Bland was taken to a hospital with non-life-threatening injuries. On Friday, Chicago Police Department announced that he was charged with five counts of aggravated assault involving peace officers and one aggravated assault with a deadly weapon.

The shooting happened less than two weeks after police shot and killed another man at the Homan Square CPD facility. The man allegedly climbed five stories up the building’s fire escape before taking two guns off a table and pointing them at officers.

Liz Truss Against the "Anti-Growth Coalition"

It was a pandemic. Single-payer healthcare provider in California

Final campaign push for Pritzker, Bailey on the eve of Election Day