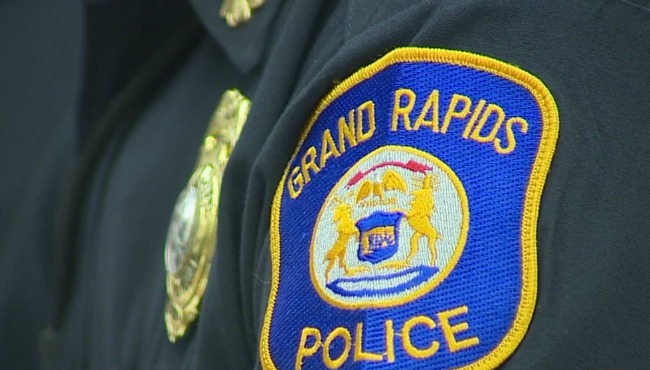 KENTWOOD, Mich. (WOOD) – A man was struck and killed in an accident Friday night near the CenterPoint Mall.

At approximately 8:40 p.m., officers from the Grand Rapids Police Department were dispatched to East Beltline Avenue north of 28th Street for an accident involving a pedestrian.

Responding officers learned that a 63-year-old man was hit by a passing vehicle while crossing East Beltline Avenue near East Mall Drive. The man was taken to the hospital, where he died. His name was not published.

The driver of the vehicle stayed at the scene and cooperated with investigators, GRPD said.

Anyone with information regarding this crash is asked to contact the traffic unit at 616.456.3771.

Why So Little Progress in Closing LA County’s Aging Jail?