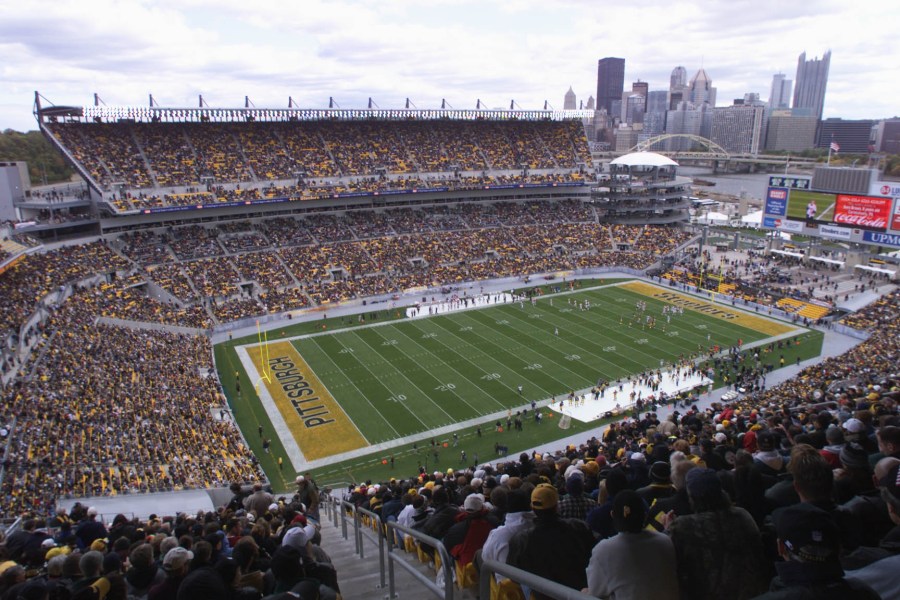 PITTSBURGH, Pa (WTAJ) — A man is dead after falling from an escalator at Acrisure Stadium in Pittsburgh on Sunday.

At approximately 4:45 p.m. ET, Pittsburgh police and emergency services responded to a man who reportedly fell from an escalator at Acrisure Stadium at Acrisure Stadium, according to a press release from Deputy Public Secretary Amanda Mueller.

Paramedics on site treated the man immediately and took him to the hospital in critical condition. According to the authorities, the man later succumbed to his injuries.

NFL’s JJ Watt ‘walked into AFib’, had a shock to his heart


The cause of the fall is currently being investigated, but the man has not yet been identified.

Acrisure Stadium, formerly known as Heinz Field, is the home of the Pittsburgh Steelers and the University of Pittsburgh Panthers.

The Steelers played at Acrisure Stadium on Sunday and lost to the New York Jets by 24-20.

https://wgntv.com/news/nexstar-media-wire/man-dead-after-falling-from-escalator-at-pittsburghs-acrisure-stadium/ Man dies after falling from escalator at Acrisure Stadium in Pittsburgh

This week in Texas: ABC13's Tom Abrahams speaks to leaders and members of the new political party, the Forward Party