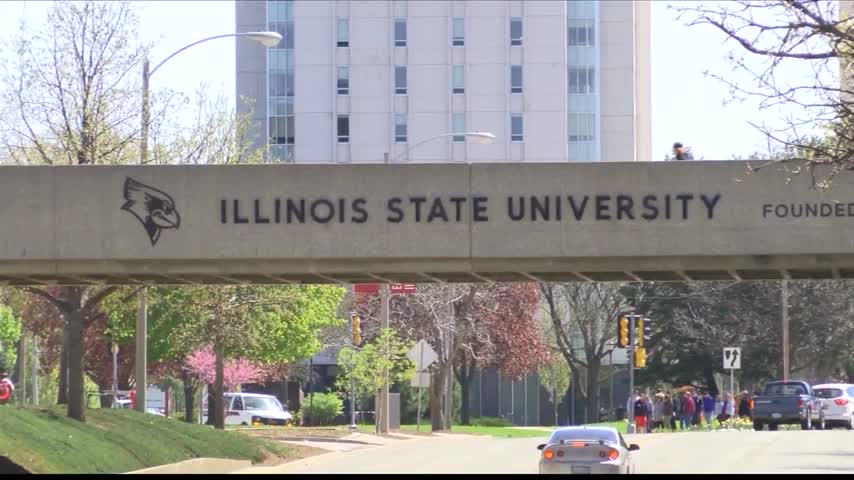 NORMAL, Ill. (WMBD) — A pedestrian who was struck by a bicycle on the Illinois State University campus Monday night has died as a result of his injuries, authorities said Friday.

Around 5:30 p.m. Monday, ISU police and ordinary firefighters were called to a sidewalk near South University Street for a bicycle-pedestrian collision. The pedestrian suffered life-threatening injuries and was transported to Carle BroMenn Medical Center.

The pedestrian has since been identified as Adam E. Peck, 49.


Peck was pronounced dead just after 11 a.m. on Friday, September 30. His family shared that he was able to donate his organs to save the lives of others.

An autopsy is pending. This incident remains under investigation by the McLean County Coroner’s Office and ISU Police.

Editorial: Gun violence is America’s way of living – and dying

Even atheists have mastered the pandemic. Let’s hear from them