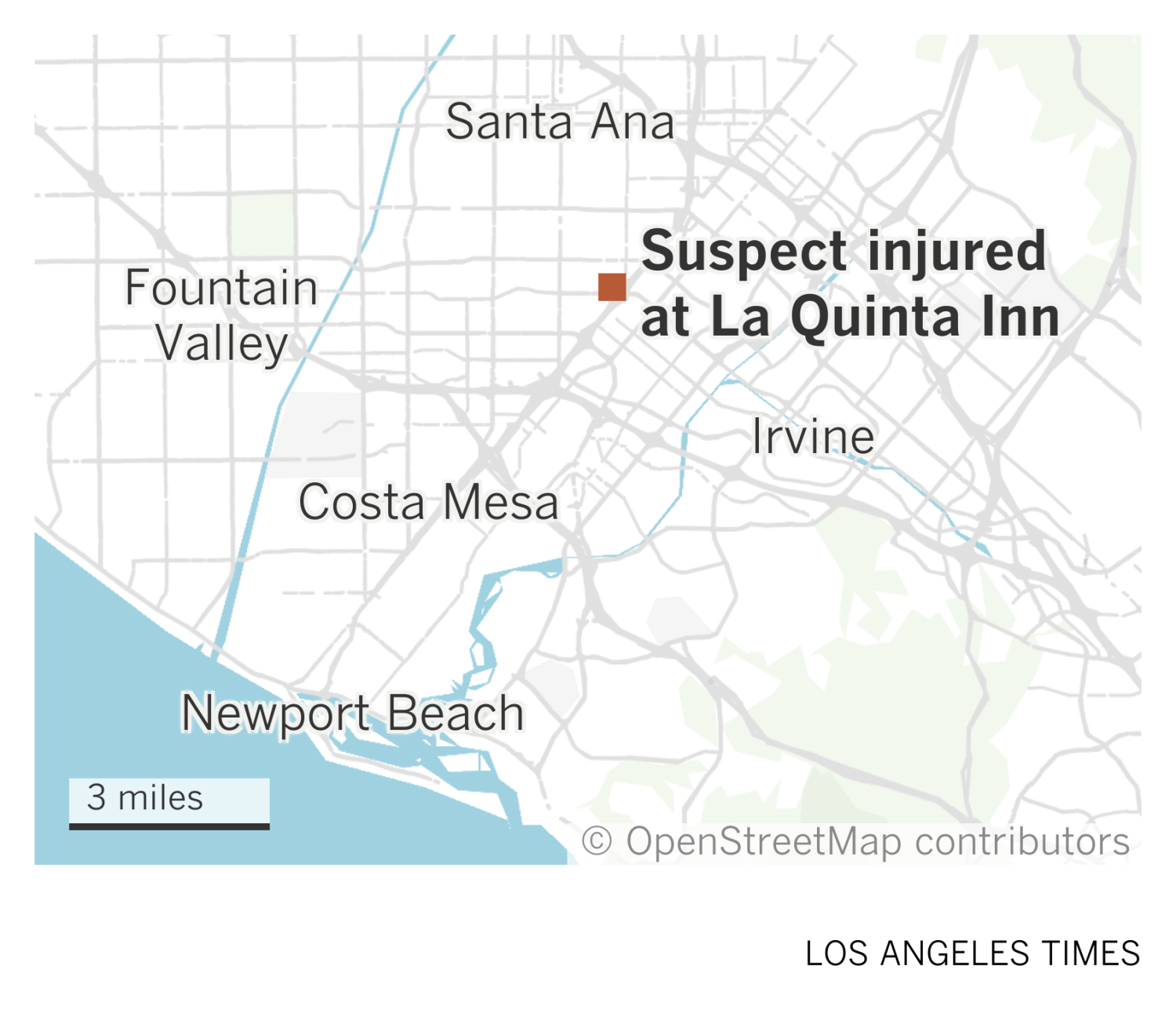 A 35-year-old man died Friday after a fight with Santa Ana police, authorities said, prompting investigations by the Orange County Attorney’s Office and others.

The man, who was not identified in the press release, had injuries to his arms and legs and was reportedly fighting with officers.

“In their efforts to detain the man, officers used force to take him into custody,” police said.

Lopez did not say what violence was used on Guerrero Amezcua or what led to the alleged altercation, citing the ongoing investigation.

Officers were equipped with body-worn cameras, but it was unclear if they were on at the time, Lopez said.

“Our policy is that they should be on,” she said.

Guerrero Amezcua was arrested on suspicion of vandalism and robbery and taken to a medical center for treatment of his injuries.

He was pronounced dead just before 9 a.m

The cause and manner of Guerrero Amezcua’s death were still under investigation Monday afternoon, Orange County Coroner’s Office officials said.

No officers were furloughed Monday because the cause of death has not yet been determined, Lopez said.

Lauren Alaina is parting ways with the record label - Billboard

New cars have high prices above MSRP, long waiting times, no guarantees; Used cars might be a better choice