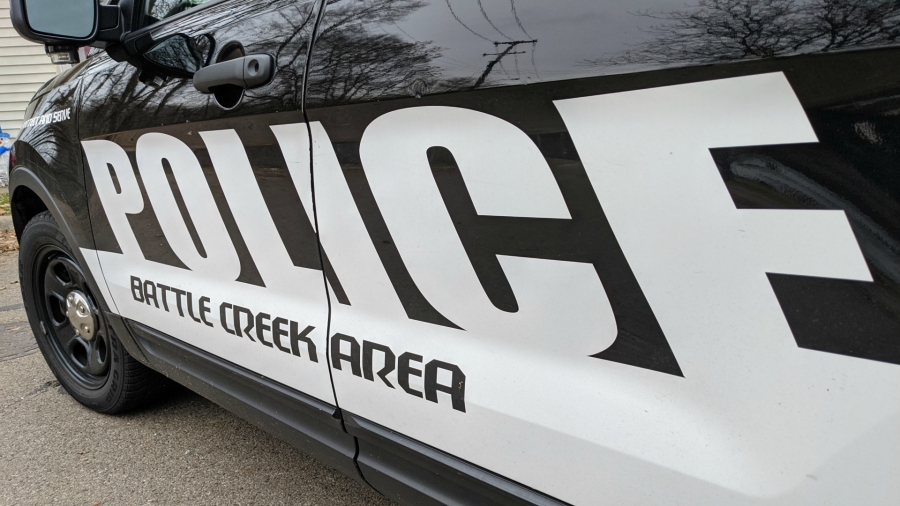 BATTLE CREEK, Mich. (WOOD) – A man was arrested on Friday for kidnapping his girlfriend at gunpoint.

Around 4 p.m., Battle Creek police received a call from a woman who said her boyfriend had held her with a gun against her will, officials said. The adult woman was able to flee after four hours and contact the police.

Officers responded to a hotel on Beckley Road between Capital Avenue and Minges Road in Battle Creek, where police say the man lived. Police contacted the man, but he didn’t come out of the hotel for 45 minutes. When he did, the police arrested him.

He was sent to the Calhoun County Jail. Battle Creek Police did not identify the man or woman.

Kanye West and the Age of the Uncontrollable

Los Angeles Marathon 2022: photos of runners on the streets

The Oscar-nominated Denzel Washington film that everyone forgot