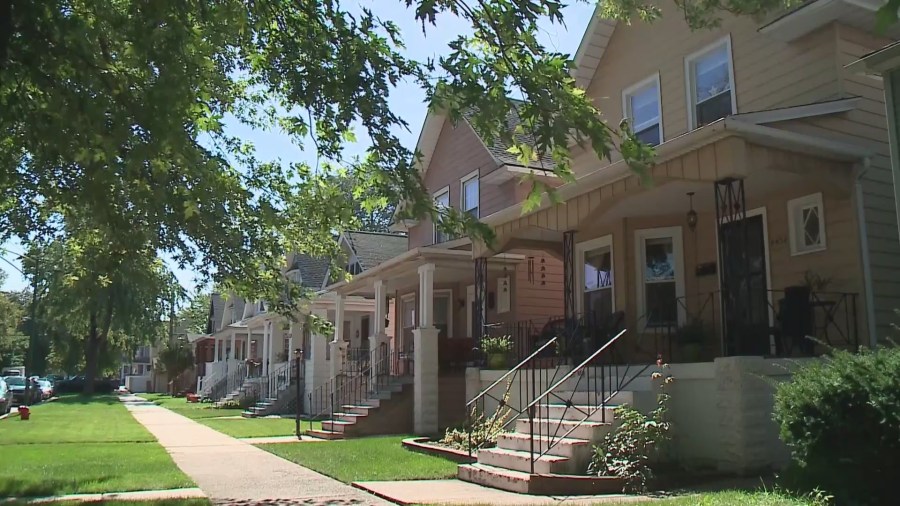 CHICAGO — Mayor Lori Lightfoot announced Thursday that there will be no property tax hikes next year.

Property taxes were set to rise with the consumer price index, which would have resulted in dramatic increases across the city.

In a statement, Lightfoot said, “As our city continues to recover from the pandemic, our revenue continues to improve and help us bridge the gap.”

“This one-time relief keeps our city on the path we embarked on in our previous budgets; Protecting taxpayers, delivering on our promises to workers’ pensions, and making historic investments in public safety, mental health and public health more generally,” the statement said.

Lightfoot announced this as good news, others call it a political stunt. Among the critics is mayoral candidate Paul Vallas.

“$876 million in higher property taxes, really in the last 4 years of her tenure, now of course with a looming post-election budget deficit that by her own projections could be as large or more than a billion dollars, it’s just financial mismanagement. ‘ Vallas said.

While critics frown at the sudden move, some applaud her for listening to voters.

“I’m pleased that the mayor has finally come to her senses and is finally listening to the people of Chicago,” said State Representative Kam Buckner (D-Chicago). “When they say it hurts them and they can’t take taxes anymore at the moment. Obviously, this is being done in and around election season, so those of us looking at this more logical path believe this is an election year stunt.”

Lightfoot is expected to detail this property tax hold Monday during her annual budget address to the City Council Budget Committee.

After Echo Park, is it worth clearing homeless camps?

Coolio, whose legendary hits embodied the spirit of ’90s hip-hop, has died

Federal Watchdog calls for removal of detainees from ICE facility

More Californians are dying at home. Is this another ‘new normal’ of the COVID-era? – Orange County Registry