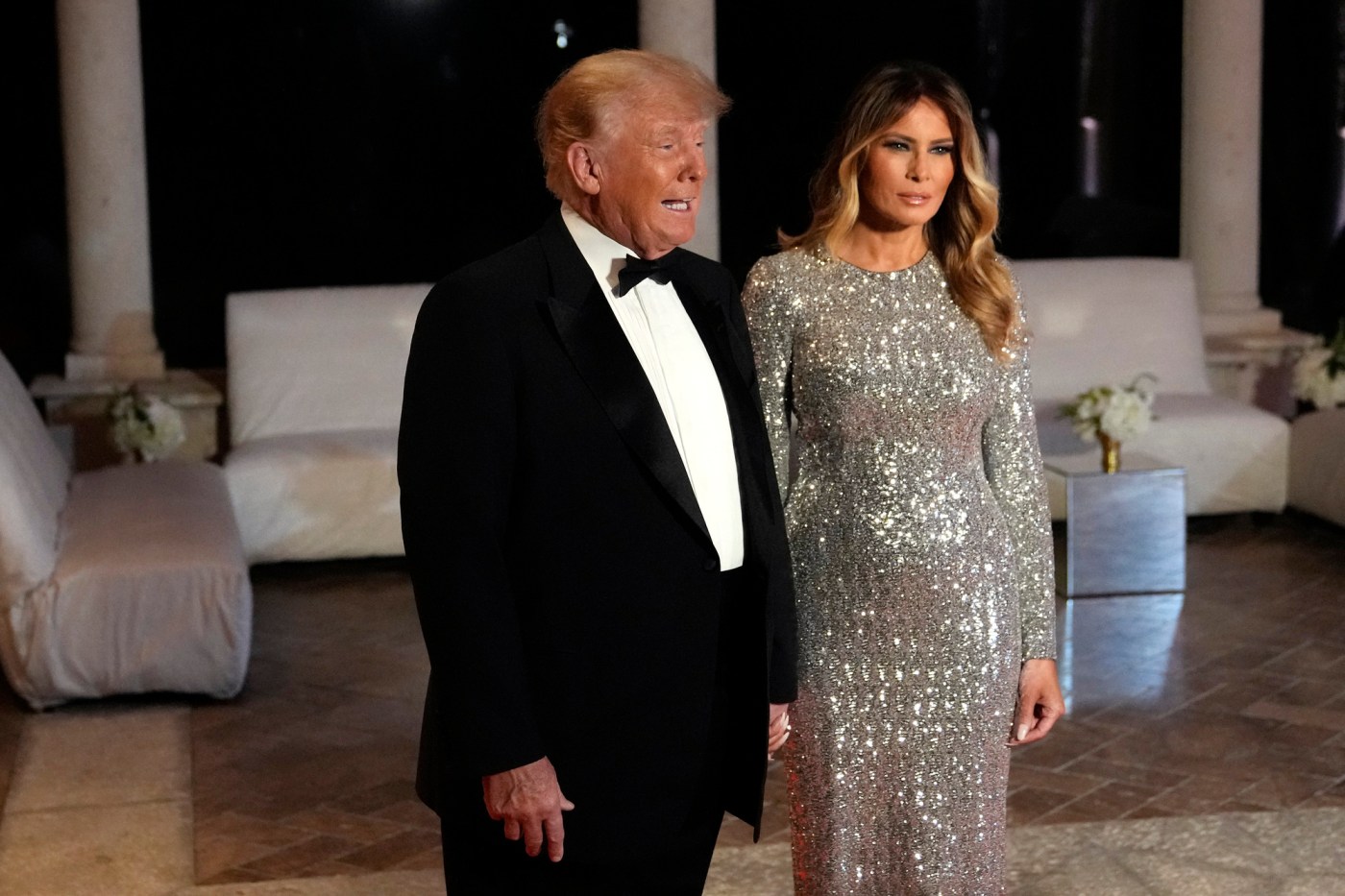 The Justice Department removed 11 sets of classified documents from Trump’s Mar-a-Lago residence while executing a search warrant in August over possible espionage law violations and other crimes.

The four searches, overseen by Trump’s legal team, came amid ongoing concerns from the Justice Department that not all documents had been returned to the federal government.

At the time, Trump’s lawyers offered to let federal investigators observe the search of his Bedminster home, but the offer was turned down. Given the Justice Department’s response, Trump attorneys made no similar offer to search the other properties.

The New York Times first reported on the development.

This is a breaking story and will be updated.

https://www.ocregister.com/2023/01/05/trump-lawyers-ordered-to-id-those-who-searched-trump-properties/ Lawyers have been instructed to identify those who searched Trump’s properties

Deputy: 2 officers had an opportunity to shoot the Uvalde School shooter