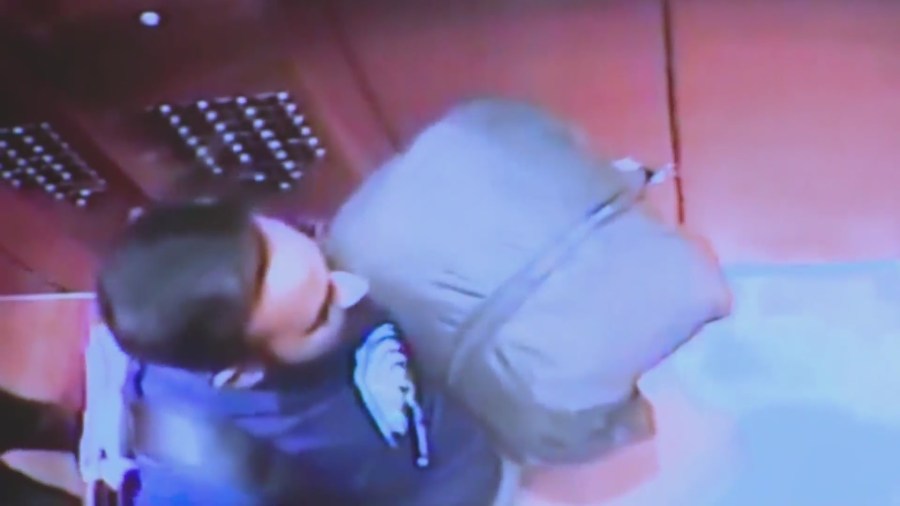 CHICAGO — In July, a lawsuit was filed in River North for the murder of a woman that went viral on TikTok while documenting her journey out of an abusive marriage.

Sania Khan was shot dead by her estranged husband at their River North apartment building in July.

The lawsuit names four defendants, including the building owners, management and a security company. She accuses Raheel Ahmad, Khan’s husband, of negligent access to the building.


The lawsuit states that Ahmad, who is carrying a garment bag and backpack in the video, got into the building by making an appointment to view the apartments.

After viewing an apartment, Ahmed reportedly told the landlord that he wanted to visit friends in the building and was allowed to do so.

In the video, Ahmad is seen alone in the elevator and finally gets off on the 28th floor where Khan lived. He knocked on the door and eventually shot her and then himself.

WGN has contacted the building’s management company and has yet to receive a response.

The security company named in the lawsuit said it had no record of ever providing security services at the building.

Russia: US cancels ICBM test over nuclear tensions in Russia

7-Day Forecast: Variable temperatures across Chicagoland with a chance of showers