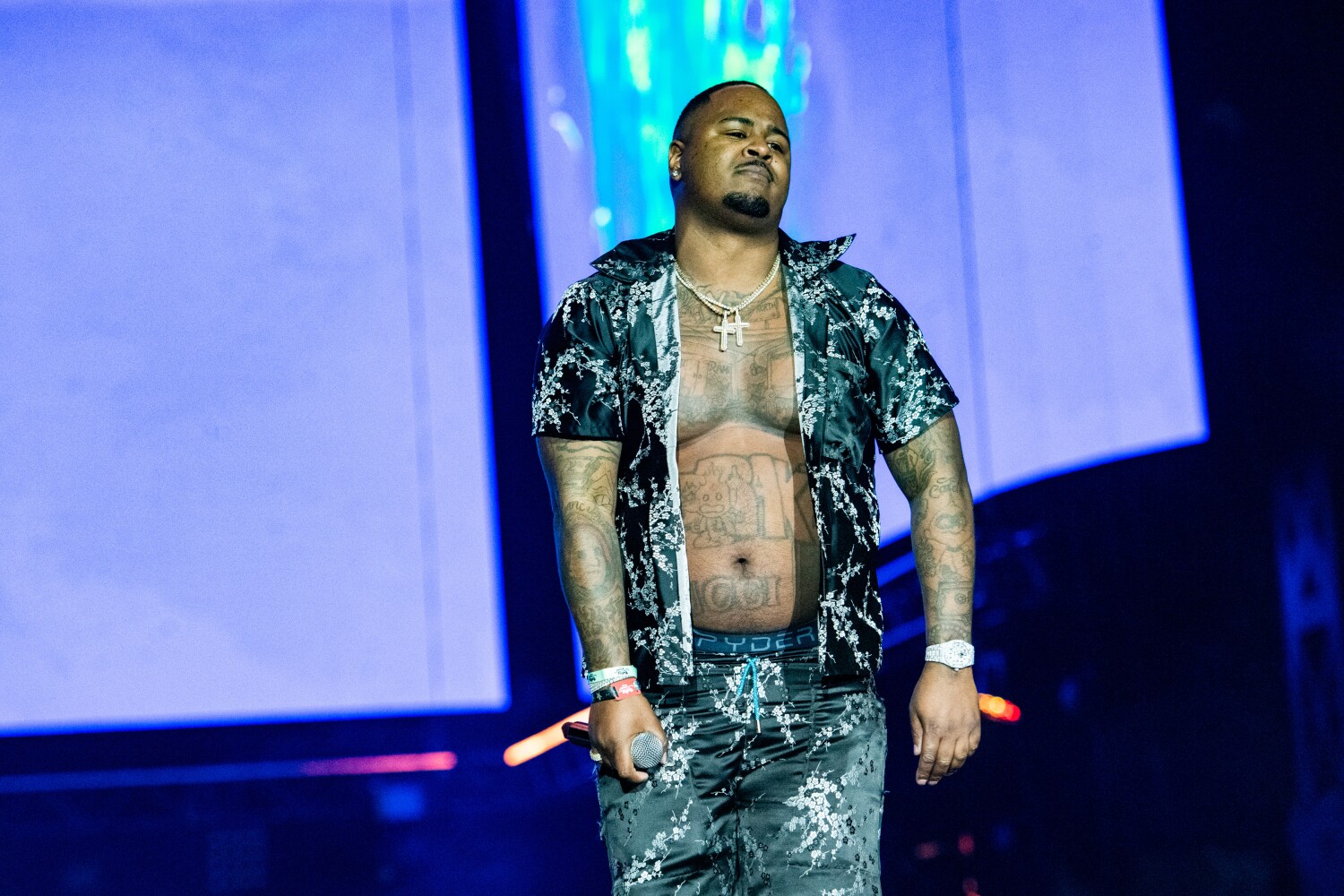 One notable omission was Drakeo the Ruler, the acclaimed LA rapper who was fatally stabbed backstage at LA’s Once Upon a Time festival in December.

His conspicuous absence drew the ire of some on Twitter, who had hoped to see the late hip-hop artist honored alongside his peers.

“Drakeo didn’t make it to the Grammys Memoriam Tribute, another reminder of why they’re worthless.” tweeted Music journalist Jeff Weiss.

“It’s telling they forgot to do one for the best West Coast stylist since Snoop. Drakeo was a genius rapper and they whitewashed it.” tweeted Writer Jayson Buford. “Not good. I’m glad Mr. Tate and Young Dolph got some encouragement.”

“To mention who was left out of the In Memoriam segment of an awards show is grim work, but start the Grammys list with Drakeo the Ruler, the young LA rapper who was killed backstage at a music festival in December ‘ wrote music critic Mikael of the Times Holz.

“Drakeo was more than just music,” friend and producer JoogSZN told the Times in December. “He was a brother and one of my best friends. He lit the room, he did things his way and he fed so many people. He was a thought leader. … There will never be another Drakeo.”

In February, the late rapper’s family filed a lawsuit against Live Nation, the concert promoter who worked on Once Upon a Time in LA, accusing the company of negligence that led to his killing. The lawsuit seeks $25 million in damages.

https://www.latimes.com/entertainment-arts/music/story/2022-04-03/grammys-2022-drakeo-the-ruler-left-out-of-in-memoriam-segment LA’s Drakeo the Ruler was omitted from Grammy’s Memoriam

The Spengler saga travels to New York for Ghostbusters: Afterlife 2